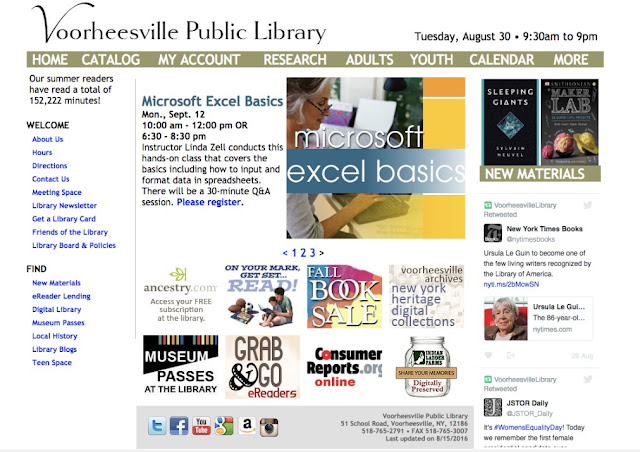 "With better tools and connections into the community we can start driving better choices to impact how we build the news. The news media can start looking at atomic, delayed, or personalized news with the confidence that we can build whole new workflows for reportage that create better engagement with our audience."
Posted by Randy Finch on Wednesday, December 26, 2018

keto fiber supplement kick-starting ketosis, BHB also stalls the activities of Ghrelin, a hormone that increases hunger pangs and the need to eat. Suppression of appetite is, in fact, among the best ways to limit excessive food intake, and thus, reducing body fat mass.
https://www.smore.com/e0jgk-keto-ultra-diet-reviews-shark-tank

very nice article Thanks for sharing