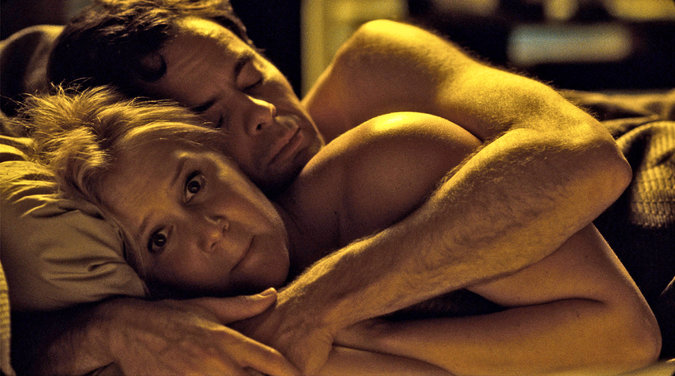 I thank you for the great job you have done don't hesitate to get more informative from escorts in uganda Uganda Hot Girls is one of the best escorts sites in Uganda. It has sexy call girls including Jinja Escorts, Entebbe Escorts, Kampala Escorts, and Kira Escorts