Today, is the public's interest in a new Sherlock Holmes story consistent with the claims of Doyle's heirs? Or is there a tension between the heirs' claims (e.g., that they should be be able to prevent new stories where Dr. Watson is married to a second wife) and our culture's interest in giving living artists the right to freely quote and build on works by long-dead authors?

There is no doubt that society is better off when individuals are not worried about strangers coming into their homes and taking their possessions - or hiding cameras and then secretly taking pictures of them inside their houses. But does that same logic apply 100% to fictional characters that have been created and published many years ago by authors whose last creations pre-date talking pictures?

A March 16th, 2015 copyhype post by Terry Hart makes the argument that society's interests and the interests of heirs to stories based on characters created before talking pictures "coincide."

Is Mr. Hart really prepared to defend the cost of a judicial system that enforces control over trivial elements of works that are clearly in the public domain? Has Mr. Hart considered how the real world facts of a court case involving the fictional world of Sherlock Holmes (and other attempts to restrict the public's access to public domain works) might undermine his position?

When courts waste time considering whether a fictional character created in the 1880s can be married (Spoiler Alert: Apparently Dr. Watson can't be married in a new story - and Holmes can't retire - unless permission is obtained and payments are made to heirs of that character's long-dead author), we all are paying a price - in both money and lost creative output. Can Mr. Hart explain the public policy that requires that works that could enhance our lives (by reinterpreting old stories) be suppressed - using valuable resources (like judges and court houses) to enforce financial claims made by non-creative heirs? Does it really make sense that we all pay for a court system that spends time considering whether Dr. Watson can be married in a new Holmes story?

Isn't it an egregious waste of public money, when small elements added to an existing story become the pretext for litigation - with all of us paying so courts can consider the arguments of heirs reaching back and claiming ownership to material that is clearly in the public domain?

How exactly does society benefit from rigorous enforcement of copyright law provisions that lead to absurd results - like fear of making a new version of Cinderella because Disney might sue if your new version of the Cinderella character is also blonde?

Is Terry Hart ready to defend the expenditure of society's resources that lead to a court ruling that, while Sherlock Holmes and Dr. Watson are clearly in the public domain, Dr. Watson must remain a widower in new works - or risk an expensive lawsuit from Arthur Conan Doyle's heirs?

While I agree with Mr. Hart that society should protect the rights an individual has in her tangible property (e.g., house and physical possessions) and the privacy rights that most societies have chosen to protect (e.g., the rights a living individual has not to have certain zones of personal privacy violated), I cannot agree with the extreme view that the rights of a long-dead author in the fictional characters that they have created are the same as the rights of a living homeowner.

Just because you can invite someone into your home - and a living author can agree to be paid for the right to make a film from a book that they have authored - does it follow that society should protect authorship exactly as it protects one's home or privacy?

The heirs of Sir Arthur Conan Doyle recently sued (with some limited success) to enforce ongoing rights in new works based on the Sherlock Holmes characters. Is it really in society's best interests when the heirs of a long-dead author can use public resources to prevent new versions of works based on characters created in the 19th century?

UPDATE: On March 19th, 2015, the following image appeared in my newsfeed: 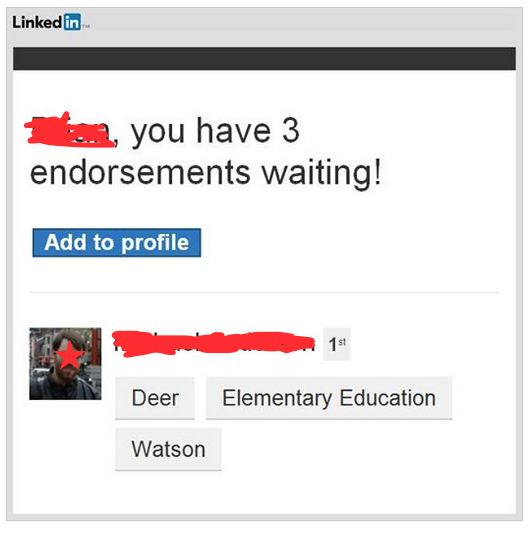