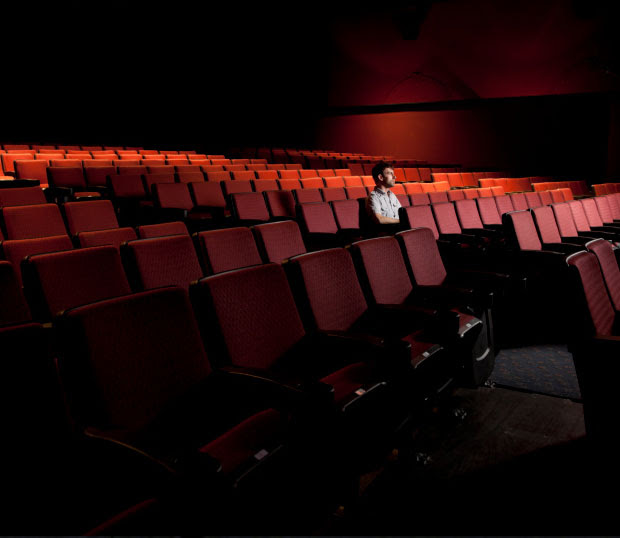 Drama is tough to market.

If you're an indie filmmaker working on your dream project, a drama, you probably don't want to read the May 8th, 2014 blogpost by UK based film-sales-agent-turned-producer Nadin Hadi: But you need to...

"[E]ven if your film gets into Sundance, you’re still facing an uphill struggle. This year [2014], 115 films were screened at the festival. Indiewire reported only 27 films were picked up for distribution. Out of those, there were 13 dramas... The common thread through all of these, with the exception of Sundance winner Whiplash, Calvary (anticipated follow up to The Guard) and God Help The Girl? Strong marketable cast. [emphasis added]"

And even if you have huge stars...

As Nadin Hadi notes, the data (like the statistics collected and reported by Stephen Follows on Oct. 21st, 2013) support the idea that even star dramas are tough to sell. For example, "One in four UK films is a Drama but they make up only 7% of UK box office."

Thanks to marketing maven Sheri Candler for the link.