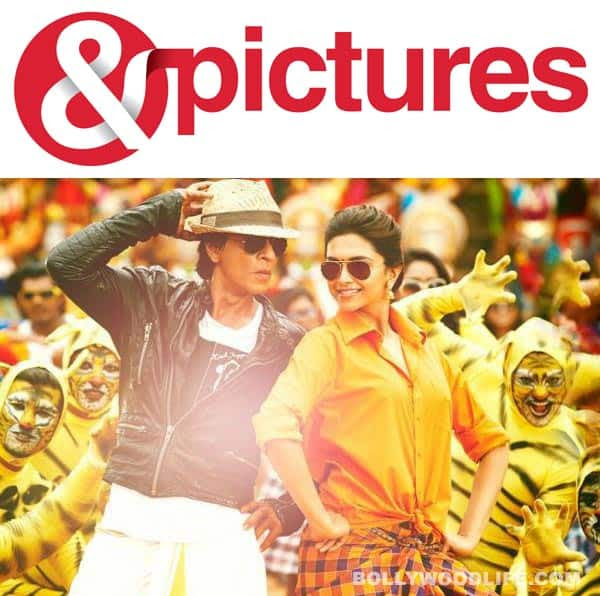 The idea is a publicity stunt by Zee Entertainment Enterprises, one of India's largest media companies, to promote the launch of  &pictures -  a new pay channel targeting a young demographic.

Apparently &pictures will offer "television premieres of some of the most awaited movies of the year [like] Shahrukh Khan and Deepika Padukone’s Chennai Express, Ranbir Kapoor’s Besharam and Priyanka Chopra’s Zanjeer.

To get attention for this new venture, Zee is sponsoring a contest to crowd source a film:

"August 5 and 6 will be the Naamkaran – You give the name of the film.

August 7 and 8 is Kahani mein Tweet – continue the story in less than 140 characters.

August 12 is the premiere and release of The Never anding Movie, as it will be called."