Can Fair Use Survive in a World of Micro-Licensing?

A June 13th, 2013 post to Music Week reports that the "Recording Industry Association of America and the National Music Publishers’ Association are working together to develop a simplified micro-licensing system that they believe could unlock “many millions of dollars of new revenue each year”."

"“We’re talking about the app developer who wants to use a clip of music in the background, or the wedding videographer who wants to include music in his videos, or the company that wants to use music in presentations at corporate retreats," RIAA chairman and CEO Cary Sherman told attendees at the National Music Publishers Association annual meeting."

“Technology now makes it feasible to offer easy-to-get licenses for all our music, for all kinds of uses; and create a market for that could mean many millions of dollars of new revenue each year."

While the recorded music industry sees the potential for millions of dollars - I see a threat to Fair Use.

Have we learned nothing from from science fiction stories where a highly trusted technology, employing cutting-edge artificial intelligence, makes an automated decision with disastrous results for the designers of the system, mere humans who can't shut off or reverse the will of the machines? 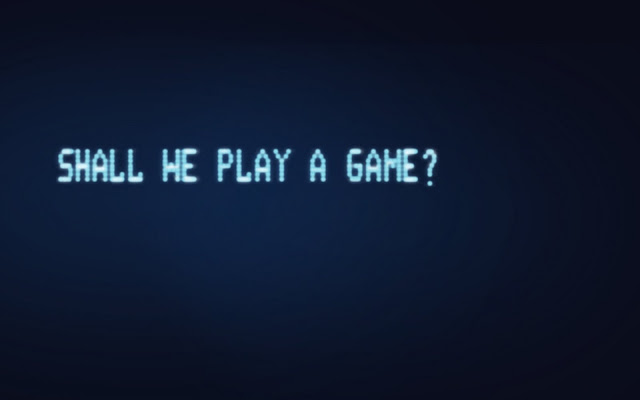