Hollywood's Surprise Turn Around: Why 2012 (Despite Huge Flops and the Auroroa Theater Shootings) May Be Remembered As A Breakthrough Year For The Studios 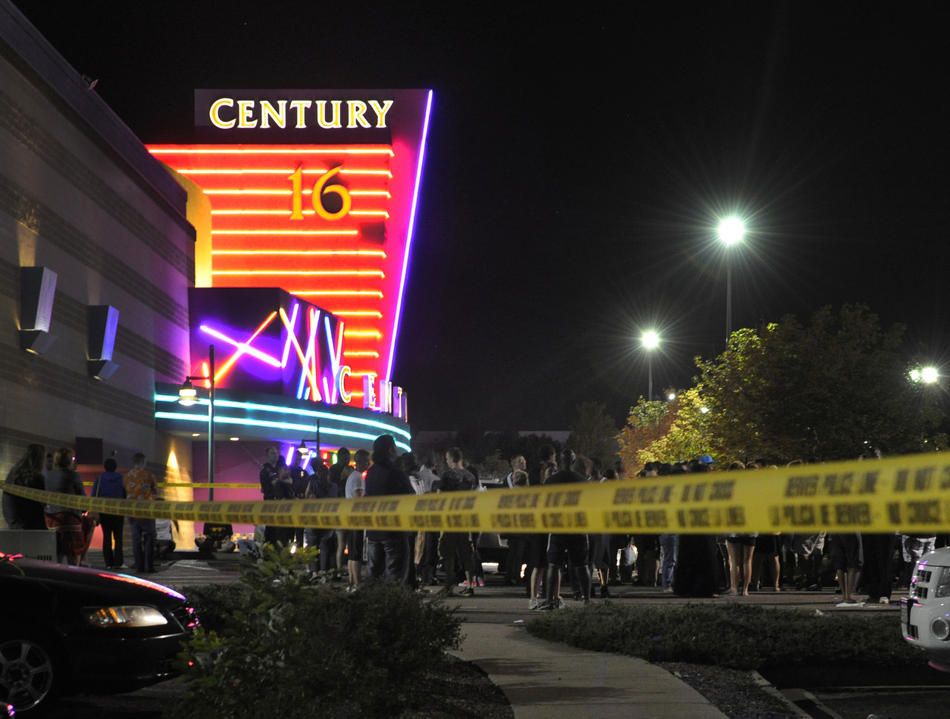 After a disappointing summer at the box office (remember Battleship, Total Recall, Rock of Ages, Abraham Lincoln: Vampire Hunter and The Oogieloves in the Big Balloon Adventure?) and the horrific shootings inside a movie theater in July, Hollywood is celebrating an unexpected turn around in box office numbers at the end of 2012.

As reported in a December 24th, 2012 The New York Times article, "[p]rojections show that about 1.36 billion people will see films this year, compared with 1.29 billion in 2011. Ticket revenue at North American theaters is projected to jump by 6 percent, to $10.8 billion, according to Paul Dergarabedian, a box-office analyst for Hollywood.com. What really matters, however, is that Hollywood achieved the increase without raising prices."

And the sources of theatrical revenue are not just from a rebound in North America:

"“This is a turning-point year for the relationship between China and Hollywood,” said Phil Contrino, editor of Boxoffice.com. “It’s becoming very clear how important China is to the worldwide gross of a film.”"

For just one example, take the latest installment in the Ice Age series: "North American ticket sales for “Continental Drift,” the fourth installment in the animated series, totaled $161 million, a 24 percent decline from “Ice Age: Dawn of the Dinosaurs” in 2009, after adjusting for inflation. Then why is Fox thrilled with its performance and developing ideas for a fifth chapter? Because “Continental Drift” took in $714 million overseas, including $68 million in China alone. "
Posted by Randy Finch on Thursday, December 27, 2012