Every Line of Dialogue Rihanna Says in Battleship 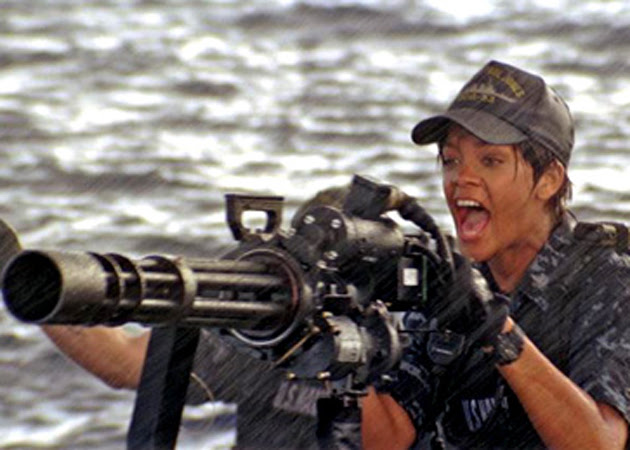 On Sunday May 20th, 2012 the Vulture (responding to overwhelming demand?) published - for fans who want to shout along with the film? - or academics engaged in textual analysis? - or actors preparing auditions? - the entire highlighted portion of Rihanna's script for Battleship: