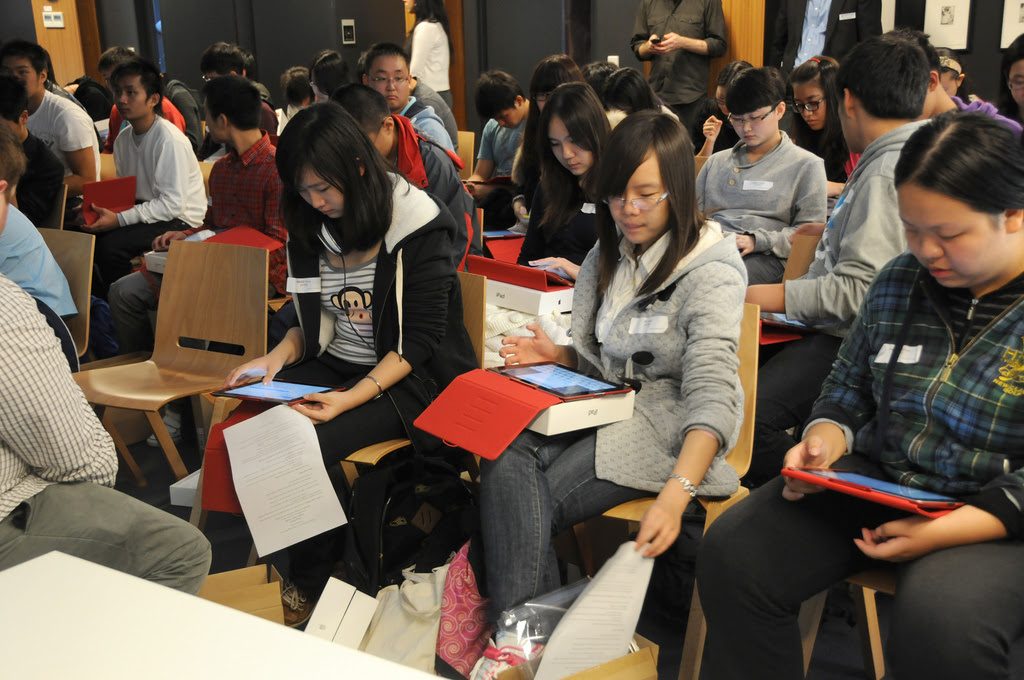 70 million tablets will be shipped worldwide in 2012 (up from 17 million in 2010). These sleek portable machines - and the digital publishing that they enable - are certainly growing in popularity, but what does this technology really mean for students and instructors?

According to a January 6th, 2012 post to Mashable by Trevor Bailey, director of worldwide education at Adobe Systems, "the quality, volume and variety of interactive content is rapidly expanding... Richer than their print counterparts, digital textbooks include a number of interactive features. They are not limited to static pictures, but can integrate video, audio, animation, interactive simulations and even 360-degree rotations and panoramas. In addition, universities have the ability to create custom, institutionally branded viewers with unique displays and navigation options."

A Pearson Foundation survey conducted in March 2011 reinforces Trevor Bailey's assertions. Even though tablet ownership is still low, the survey found that 86% of the college students who owned a tablet believed that tablets help students to study more efficiently. And a majority of all college students (63%) also believe that tablets can greatly enhance the college learning experience.

And, since students can be hard on their devices, we now have video evidence of just how durable the iPad can be...