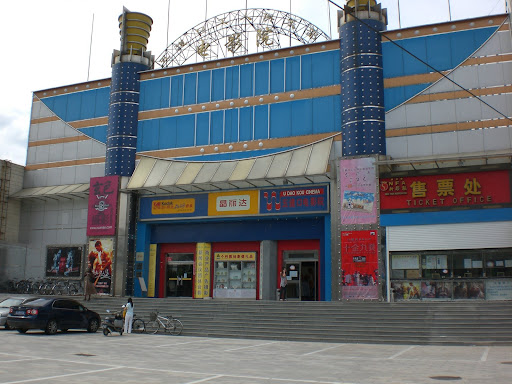 On March 28th, 2011, the Hollywood Reporter reported on a prediction - by Warner Bros. International Cinemas president Millard Ochs - that in the next ten years the Chinese box office will eclipse North America in terms of revenue. "China is one of four emerging markets that are considered key to the future of the film business. The others are Brazil, Russia and India (they are referred to as the B.R.I.C. countries). In 2010, international box office receipts were up 13% to $22.1 billion, representing 67% of the global box office and nearly double the $10.6 billion earned at the domestic box office, where revenue was flat."
Posted by Randy Finch on Monday, March 28, 2011