Roger Corman: Why No B-Movies In Theaters? 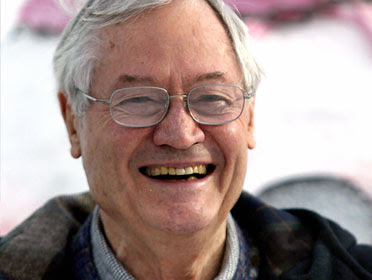 Legendary B-movie producer Roger Corman (The Masque of the Red Death and The Wild Angels) spoke to the Wall St. Journal on Sept. 18th, 2010 about why B-movies have largely disappeared from the theaters. According to Corman, low-budget and medium-budget independent films are at the lowest point ever. "We are making a little bit of money on DVD. We are making a fair amount of money on cable sales, and still making some money out of foreign. But the profit margins are the lowest they’ve ever been. The only ray of hope I can see is the Internet."
Posted by Randy Finch on Sunday, September 19, 2010