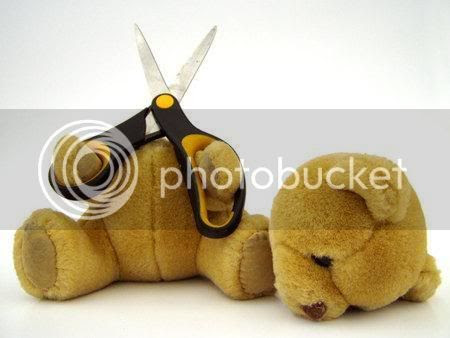 According to this September 21, 2010 post by Jeremy Juuso, the average box office gross for a low budget (for his purposes, Mr. Juuso considered a film to be "low budget" if its reported production budget was $10 million or below) English-language feature length film released in 2009 was really low. How low? If you want to make a film for under $10,000,000 what's the median number you should expect for box office gross? Are you sitting down? Half of the low budget indies released in 2009 (Mr. Juuso's 2009 English-language data set included 222 films) generated less than $34k in gross domestic box office and half generated more. So the median American indie film in theatrical release in 2009 generated around $34,000 in box office gross. A few made much more. So the figure for the "mean" box office gross was much higher for all indie films ($565,000). But a few hits shouldn't distract a filmmaker (who has raised money from family and friends and then is lucky enough to get a theatrical release) from the sad truth - if your low budget film makes more than $34,000 at the box office these days, that's better than most. And remember, box office gross is computed before the theater takes their cut (roughly half on average) and the distribution expenses (making prints, ads etc.) are deducted and distribution fees are paid (maybe 35% of gross, right off the top)...
Posted by Randy Finch on Thursday, September 23, 2010