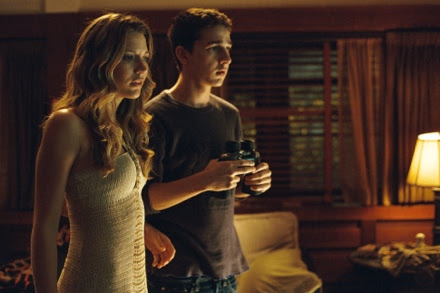 Did you see Disturbia (2007)? Did you notice any similarity to a classic Alfred Hitchcock film from 1954? 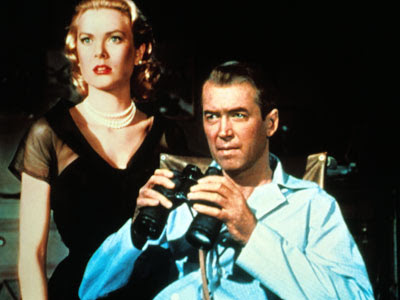 A Sept. 22nd, 2010 Hollywood Reporter blogpost reports on the outcome of a lawsuit that the owner of the copyright in the short story Rear Window initiated against Steven Spielberg and the other producers of Disturbia (2007).

The actual NY District Court decision in the Disturbia case is itself a fascinating document. Spoiler alert, it reveals the plot twists in both movies as well as providing a short history of how American copyright law has dealt with the fine line between taking someone else's idea (which is legal) and taking their expression (which, if that expression is protected by the copyright law, is generally not legal).

According to the judge in the Rear Window v. Disturbia case: "[B]oth works tell the story of a male protagonist, confined to his home, who spies on neighbors to stave off boredom and, in so doing, discovers that one of his neighbors is a murderer. The voyeur is himself discovered by the suspected murderer, is attacked by the murderer, and is ultimately vindicated. Although it is possible to characterize the plots of both works so they appear indistinguishable, such similarity is not, standing alone, indicative of substantial similarity. The law of copyright only protects an author’s particular expression of an idea, not the idea itself."
Posted by Randy Finch on Thursday, September 23, 2010