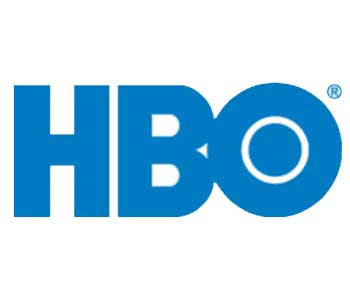 HBO and the DGA, recognizing a mutual goal of increasing diversity among directors in television, offers the HBO/DGA Television Directing Fellowship Program.

3 fellowships will be awarded in 2010, with each fellow paid to observe, consult and be mentored by select directors of an HBO series starting in late summer 2010. A directing assignment on an HBO series may be available after successful completion of the program, but is not provided, implied or guaranteed. Talented women and minorities are encouraged to apply. To learn more follow this link and look (in the right hand column) for the HBO/DGA Television Directing Fellowship Program.
Posted by Randy Finch on Monday, February 01, 2010