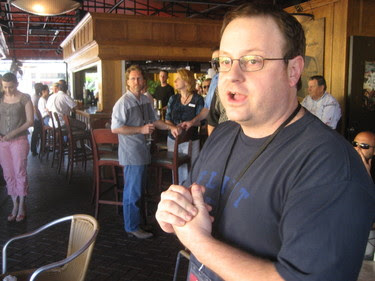 Tom Hall is the programmer of the Sarasota Film Festival. Tom's recent blogpost (written shortly after arriving at this year's Sundance Film Festival) provides valuable insight into what a programmer of an important regional festival was thinking when he attended Sundance, the most important American film festival.