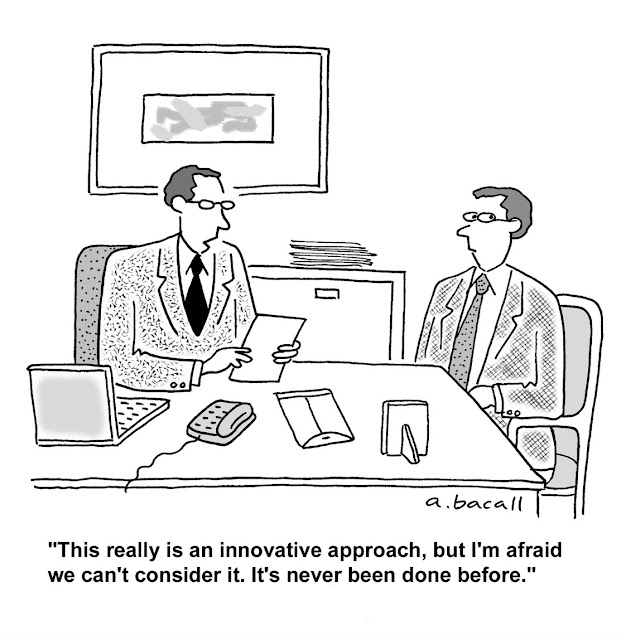 The most important part of motion picture making is rarely addressed in film schools.
That may be because it is constantly changing - and arguably doesn’t even exist.
In my experience, the most critical part of motion picture making is the gap - the distance between the filmmaker’s work and how the user receives the film.
Is there a film school spending sufficient (any?) time on bridging that gap between the film and the viewer.
I’m not talking about marketing.
Although marketing is a part of it.
I’m talking about the gap that every motion picture must bridge in the endlessly repeating process of touching each unique viewer.
Using language from other disciplines, the gap I am describing might also be called an interface.
[In computer programming, there are human interfaces, where the software interacts with humans, and there are APIs (Application Program Interfaces), where software interacts with other pieces of software.]
How much thought is given to the gaps where films interact with the audience?
In film schools, directors, cinematographers and editors hear lectures on film grammar - which touch on how humans in general seem to have reacted to certain conventions that were established 100 years ago. And producers take classes on film marketing, where students learn about the platforms and messaging that have historically been used by film studios to get customers to buy a product.
But, as the technology changes and films are created, discovered, circulated and experienced on new devices in new ways, shouldn’t all film students be spending more time thinking about how to bridge the gap between their work and the user?
Especially now that the old super highways for making and delivering motion pictures are collapsing and new roads - including millions of winding social media pathways - are appearing?
Yes. Most of today’s paths to viewers are difficult and dangerous.
Relying on old conventions and the routes of the last century is easier. And relying on (now incorrect) legacy ideas is all many film teachers know. So much (most?) of the University teaching about motion pictures consists of talking about the old ways - as if the still had a chance of bridging the gap - with a few teachers stitching in info about the few commercially-viable remaining pieces.
It’s expedient for the teachers. But is that approach optimal for the students?
The wrong tools beckon because they are easier. And traditional.
But should decisions about what to teach and how to teach be based on what worked for the last century?
I am not suggesting that we break all the toys. But conservatism that ignores how motion pictures have changed - and will continue to change - seems destined to fail the students.
And don’t Universities have a duty to advance the practice of the art?
I’ll readily admit there is no one true method. No silver bullet.
But simply teaching the old tools and techniques - without addressing the changing context - is folly.
As user experience pioneer Alan Cooper has observed: "The assumption that the merits of a given method are its merits at all times, in all places, and for all practitioners, is simply not true."

In my view, motion-picture-making education would benefit from a refocus on the people and the processes (new models of creative collaboration and interactivity targeted at bridging the gap), rather than a continued focus on Old World tools and techniques.

And, unfortunately, managers attached to an Old World “command and control” model are the wrong choice to implement the necessary changes.

Filmmaking for the 21st century is not what it was 20 or even 10 years ago.

21st century filmmakers must embrace the challenges of bridging the gap.

The insights and perspective that will focus on how the users will interact with motion pictures are not part of traditional film education. But, increasingly, they are what really matters.