How to Avoid Being Scammed By a Chinese Company 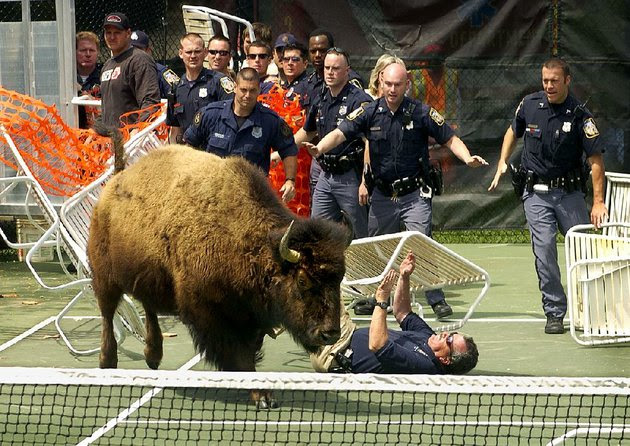 With the unprecedented rise of China's movie industry, and the vast wealth that has been accumulated by some Chinese entrepreneurs, doing business with Chinese partners is now a part of what it takes to be a mogul in Hollywood.

But, in the last couple of years, even the most experienced Hollywood deal-makers have found that doing business with Chinese partners can be... challenging.

I'm not saying that more due diligence would have saved former ICM topper, agent Jeff Berg, from embarrassment. But when Berg announced that his free-spending Resolution Agency had obtained much-needed financing from Bison Capital, a Chinese partner... there were some of us who were not entirely caught off-guard when Berg's supposed bridge to China rapidly collapsed.

Here is a link to some (beginner level?) tips on avoiding similar embarrassment.
Posted by Randy Finch on Wednesday, August 17, 2016