This post might help Western filmmakers (and others) who are struggling get a handle on the differences between Chinese and Western languages.

In this post I'll illustrate how Chinese speakers rely on tones to express meaning. We'll also look at variations in how the Chinese language can be written.

To begin with, let's look at how tones can change meaning in Chinese. For example, in spoken Chinese “ma” can can mean "mother" or "horse." "Ma" can also be used at the end of sentence to indicate a question. And "ma" can also be used for the verb "to scold.'  The different meanings of "ma" depend on intonation (see the video at the top of this post - where a Chinese speaker shows how the 4 primary tones in spoken Chinese can change the meaning of "ma").

To see how these tonal differences can be encountered in everyday spoken Chinese, consider a few sample sentences in English:

Mom is riding a horse. The horse goes slowly. Mom scolds the horse.

Here is how those sentences sound when spoken in Chinese:

And, here is how those sentences might appear written in simplified Chinese:

And here are those same characters in traditional Chinese (used in Taiwan but not in mainland China):

And here is how a child in Taiwan might first encounter the written characters for mom and horse (note how the characters are phonetically represented just to the right of the traditional Chinese, using a notation system - unique to Taiwan - known as bopomofo): 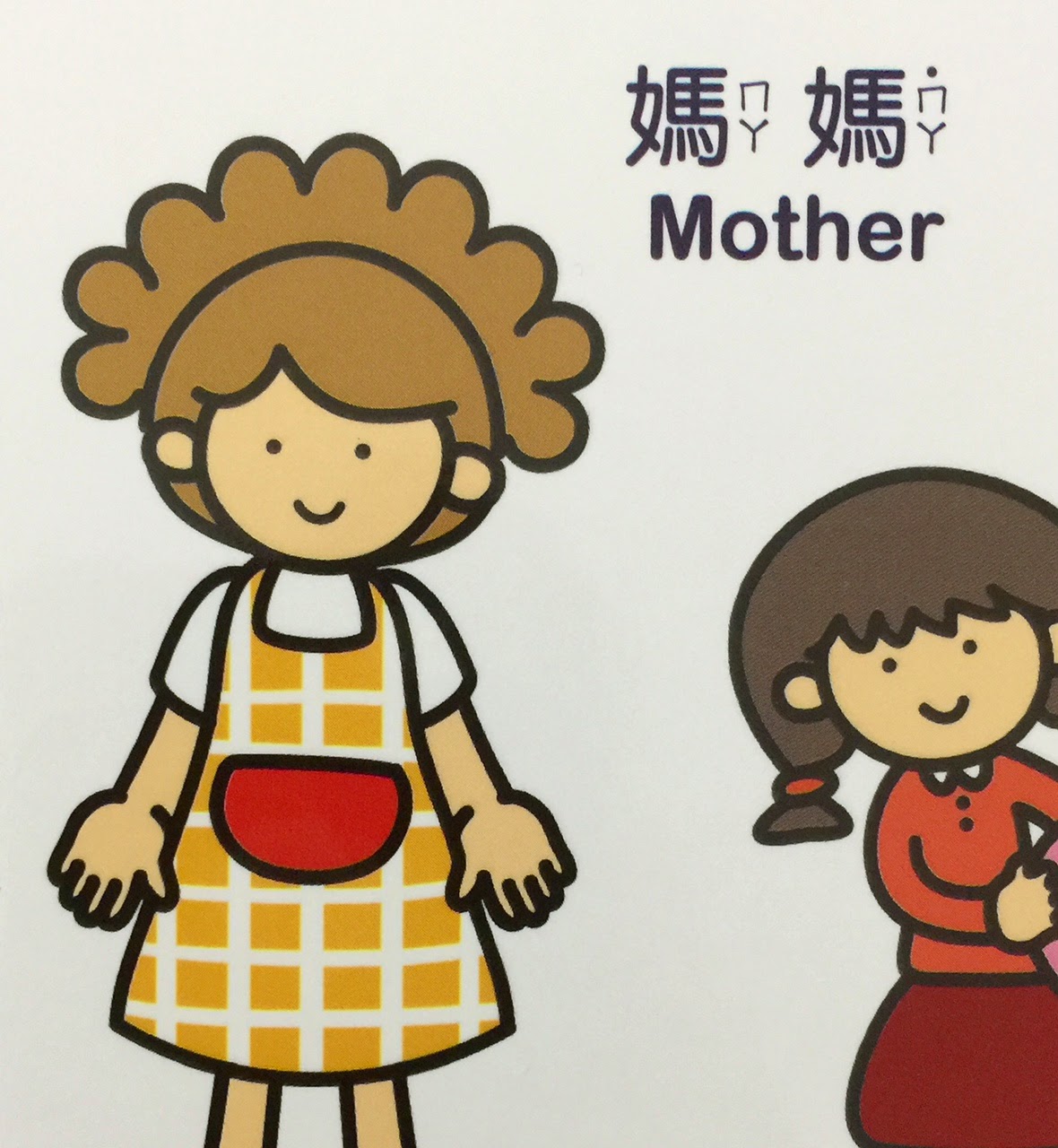 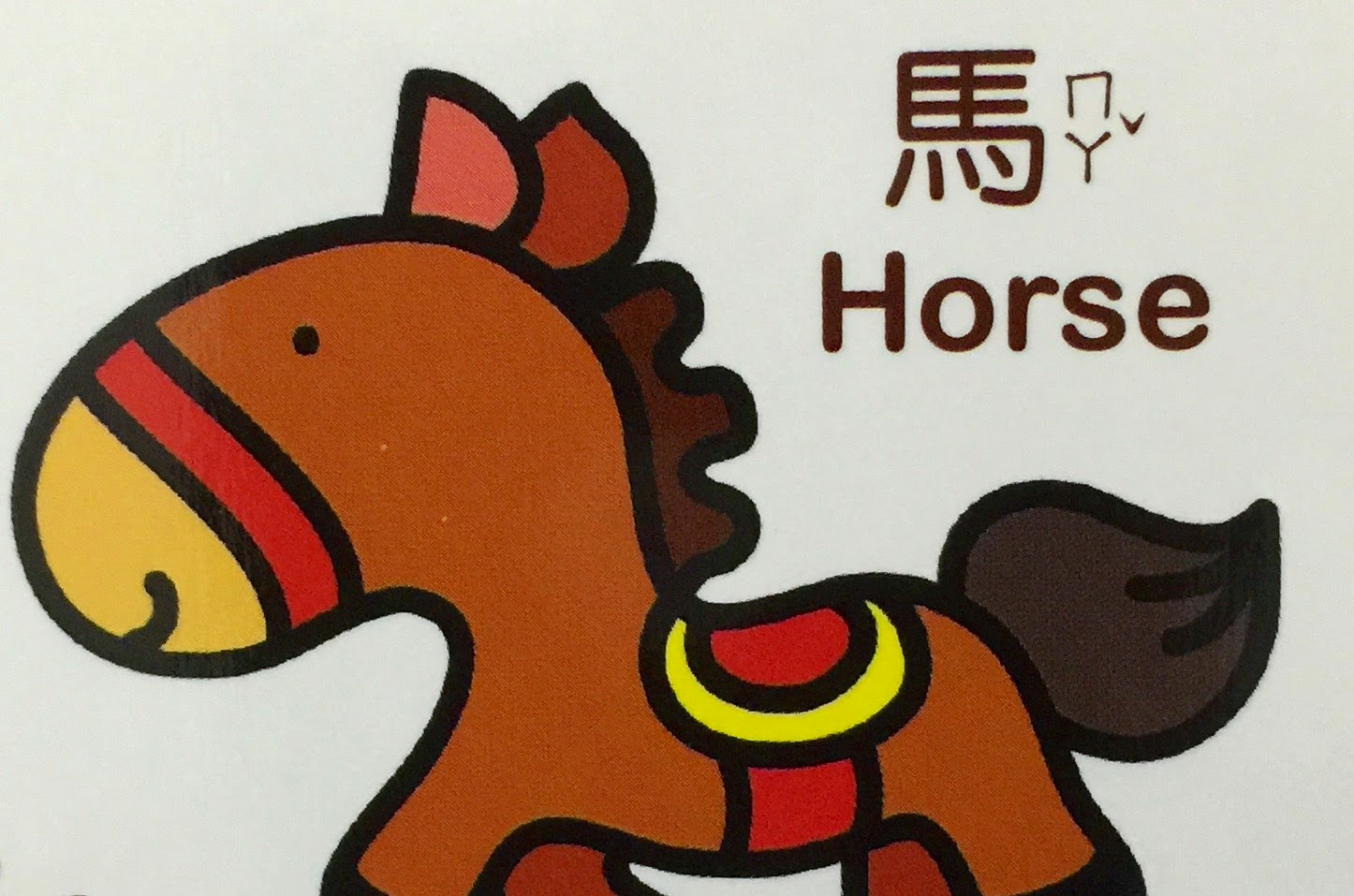 Finally, let’s talk about Hanyu Pinyin - the phonetic system for transcribing Mandarin pronunciation into the Latin alphabet in China and Taiwan that was developed and adopted in mainland China in the 1950s. Hanyu Pinyin (literally "Han Chinese language spelled-out sounds”) was only internationally accepted in the 1980s and officially adopted in Taiwan in 2009: Which explains why Westerners once knew the city now known as Beijing as Peking. (Peking was the spelling used in the West during the Qing Dynasty - the last Chinese dynasty - which ended early in the 20th century. Apparently the hard “P” and “K’ sounds in “Peking" reflected the Southern Chinese pronunciation that traders from the West encountered when they first came to China.) Many Westerners today despair of ever thoroughly learning Chinese characters and we rely on Pinyin. So here is how the sample sentences about the slow horse that needs scolding might be written for someone (like me) who doesn’t read Chinese characters: