Intellectual Property Law and Innovation: Why Tesla is Giving Away its Patents 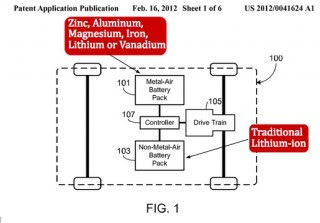 Is the current intellectual property regime the best way to encourage innovation?

In a move that should please many innovators, Tesla Motors founder Elon Musk announced in a blogpost on June 12th, 2014 that his company would no longer enforce its patents on the technologies it has developed for electric cars.

“If we clear a path to the creation of compelling electric vehicles, but then lay intellectual property landmines behind us to inhibit others, we are acting in a manner contrary to that goal,” Musk wrote in his post. “We believe that Tesla, other companies making electric cars, and the world would all benefit from a common, rapidly-evolving technology platform.”

In other words, as reported in USA Today, on June 12th, 2014,"the company is taking the unusual step of an "open source" approach for its technology, suspending enforcement of its patents to encourage development of electric cars."

The title of Elon Musk's post, 'All Our Patent Are Belong To You" is apparently a  reference to an internet meme ("All your base are belong to us" or "All Your Base", "AYBABTU", or "AYB") that evolved from the broken-English - dialogue badly translated from the original Japanese - in the opening cutscene of a 1991 video game, Zero Wing (see below):