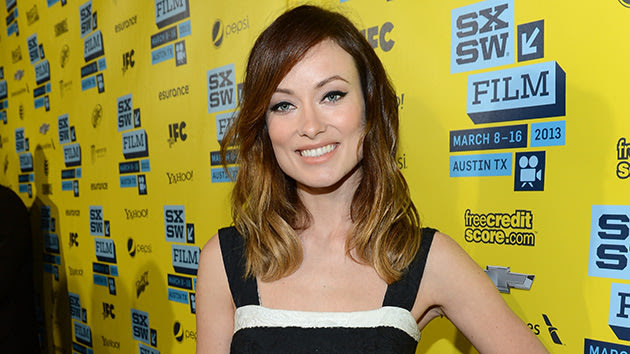 On Sept. 4th, 2013 Brent Lang and Lucas Shaw published a piece in The Wrap that illustrates how the growing popularity of VOD has not really helped indie filmmakers.

As Lang and Shaw reported, according to a recent study by Rentrak, the total time spent viewing free-on-demand television content increased more than 40 percent in 2012. But "VOD revenue from movies has remained static and currently represents about 3 percent of the overall VOD pie."

In other words, VOD is evolving into a platform for viewing shows that have already aired on TV - but VOD customers are NOT spending significant amounts of money to rent indie films on TV.

The biggest draws on VOD are apparently shows like Big Bang Theory, Family Guy, Game of Thrones and Duck Dynasty. And the movies that get played on VOD are usually Hollywood studio product (21 Jump Street, The Hunger Games and Ted were popular in 2012).

If you're an indie filmmaker (or fan) this trend is troubling. What makes matters worse for the average indie filmmaker is that every day more and more filmmakers are putting their films on VOD (making the slice an average filmmaker might expect to get of the total film revenue from VOD that much smaller).

Yes. There have been some VOD indie film hits.

Arbitrage and Margin Call earned $14 million and $8 million respectively during their VOD runs.

But those two films had theatrical releases and stars as marketing tools. Arbitrage had Richard Gere, Tim Robbins and Susan Sarandon and the film earned over $35 million in theaters worldwide. And Margin Call had Kevin Spacey and a raft of other stars and earned almost $20 million in theaters around the globe.

It's exceedingly rare that a low-budget film can earn $1 million in revenue when released exclusively on VOD. Drinking Buddies did it. It was released on VOD in July and earned a reported $1 million on that platform - before Magnolia put it into limited theatrical release (where it earned another $300,000+). But Drinking Buddies starred Olivia Wilde, premiered at SXSW (see photo above) and was directed by Joe Swanberg.

Will this state of affairs change?

Will VOD evolve into a platform where indie filmmakers can make back their budgets even if they don't have stars or a theatrical release to goose the marketing?

Lang and Shaw don't think so: "Barring some major experimentation with top-tier titles, [the 3% share of total VOD revenue that movies earn is] unlikely to change."

Thanks to Ted Hope for the (depressing) link.
Posted by Randy Finch on Sunday, September 29, 2013