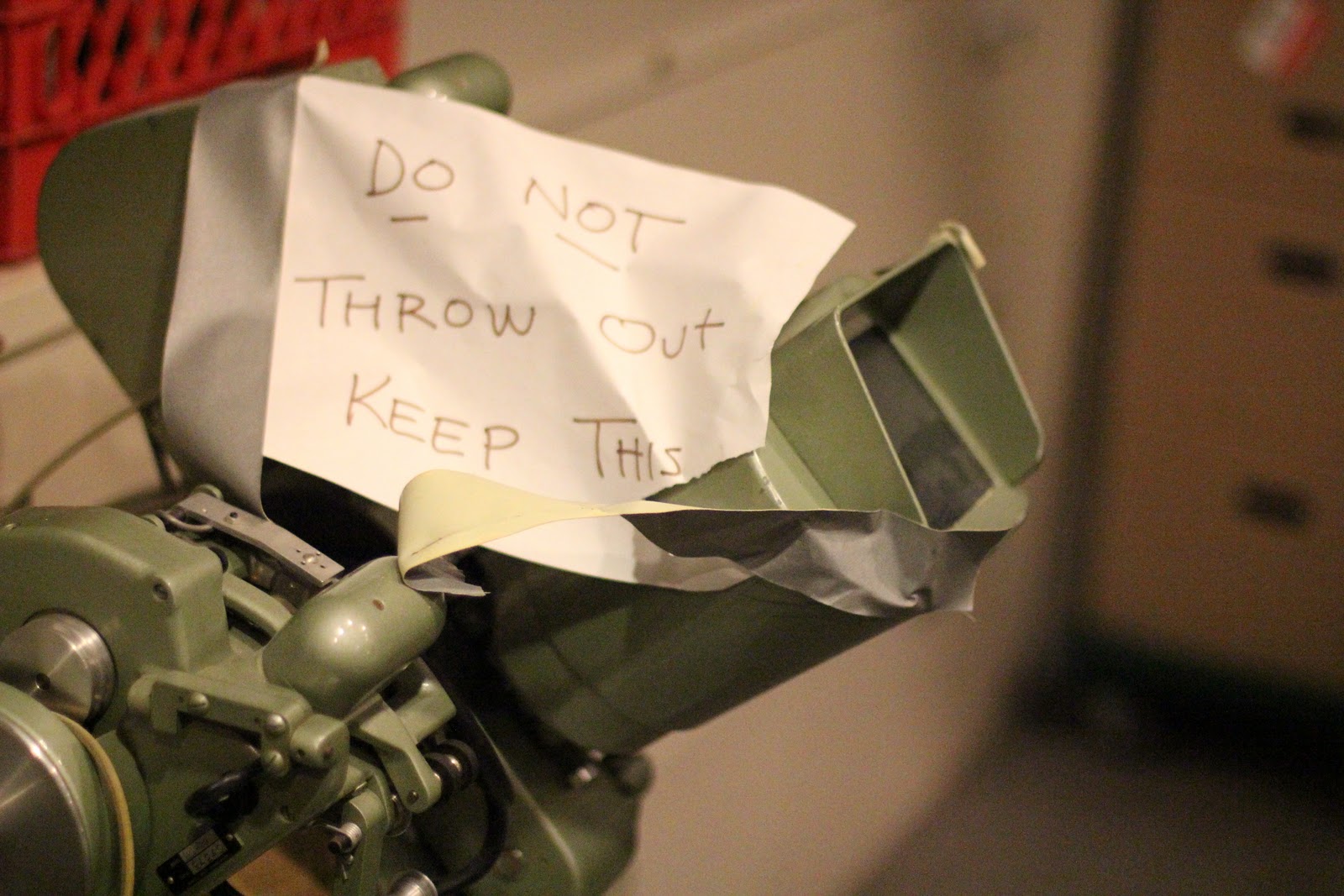 Anyone else remember the upright Moviola?

How about bins, grease pencils and razor blades?

My first real movie job was working for a legendary editor. (She was producing a movie that I had a very small job on, not as an editor, but I did get to see her edit.)

Dede Allen (Bonnie and Clyde, Dog Day Afternoon, The Hustler, Reds, etc.) used her entire body when she edited. Just look at her hands in this photo.

Ms. Allen could measure the perfect length of a shot by riffling celluloid between her outstretched hands - fingers and elbows whipping up visual music from glistening strips of film.

If you missed the era of tactile film editing, now there's apparently an app for that.

Iron Man editor Dan Lebental has developed TouchEdit, a frame-based editing app for the iPad with a “retro aesthetic."

According to an item in the January 17, 2013 The Hollywood Reporter, TouchEdit let's editors use their fingers to scroll the "film." Apparently different degrees of swiping can scroll different lengths of "film." And, just like in the old days, a graceful editor can physically interact with the shots - dragging and dropping pieces of "film" into the workflow.

Dede Allen died in 2010 - I'm hoping that the graceful dance of full-body film editing lives on.

Thanks to Jon Bowen for sharing The Hollywood Reporter item about TouchEdit.

UPDATE: FEBRUARY 19TH, 2013 A February 19th, 2013 post to bleedingcool.com reports that "the upcoming About A Boy TV pilot and whatever feature film it is that [Iron Man director Jon] Favreau gets out of the traps next" will be edited using TouchEdit. Here's the first TouchEdit video tutorial:


Thanks to Mike Monello for the bleedingcool.com link.
Posted by Randy Finch on Wednesday, January 23, 2013