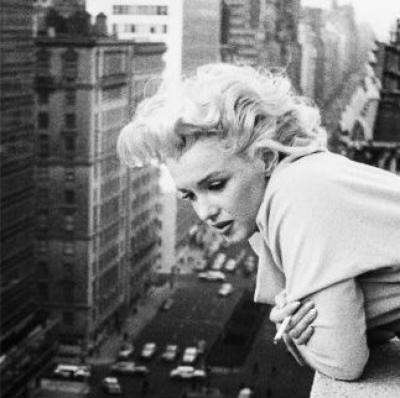 In a decision filed August 30th, 2012 by the 9th Circuit Court, the appellate judges affirmed that Marilyn Monroe had her principal place of residence in New York at the time of her death.

Why does this matter - 50 years after the star was found dead in the bedroom of her Brentwood California home?

There are differences in the right of publicity in New York (where the Court found that Marilyn Monroe was living at the time of her death) and California.

The law in California (the specific statute that covers deceased persons is California Civil Code ﻿﻿§ 3344.1) allows heirs to enforce the rights that individuals had during life; i.e., to commercially exploit their name, image, and likeness, even after the celebrity dies. New York's right of publicity does not survive after death.

Accordingly, how the court ruled on the question of where Marilyn Monroe had her permanent legal residence at the time of her death was a decision that involved millions to her estate. And, even though her life ended in California, the Court ruled that at the time of her death the iconic star had made clear indications that her permanent principal home was in NY... Which means that Marilyn's heirs (Monroe LLC) can't take advantage of California's more generous laws.

This ruling may not affect many other dead celebrities (for example, Elvis lived in Tennessee, and the laws there expressly give heirs the right to continue exploiting the right of publicity even after death).

But for other dead stars, who had their permanent homes in NY, but whose estates have been collecting fees for the use of their name or image under California law, this ruling might threaten some very large income streams. And I expect more Marilyn-branded products (e.g., movies about Marilyn, souvenirs, etc.) will start appearing, now that a Federal Appeals Court has ruled that exploitation of a dead New Yorker's fame - outside of the estate's control - is OK.