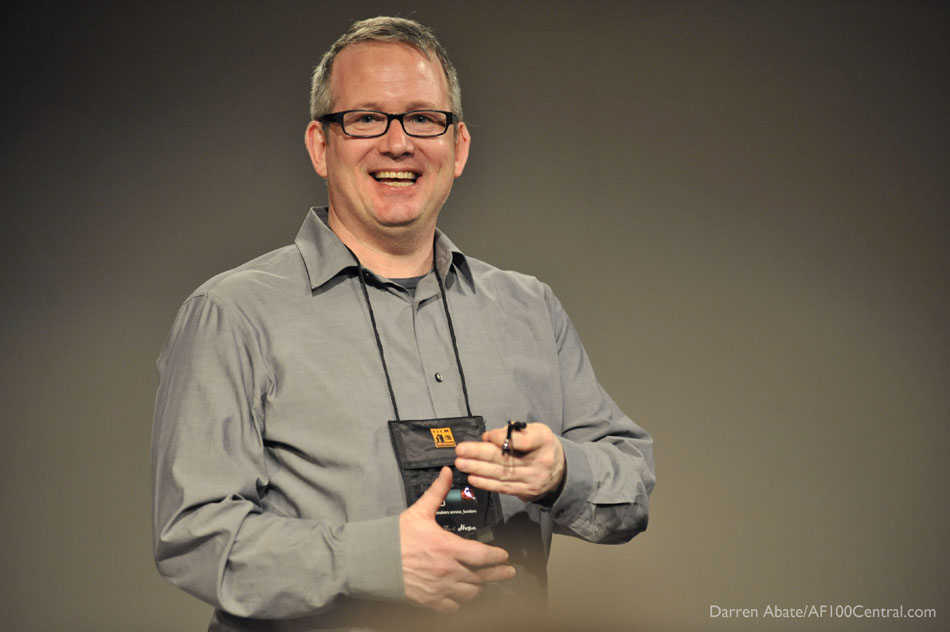 Two years ago, Ted Hope wrote a post (that still holds true) about why the film industry should value indie film producers.

Here are just three of the ten points Ted Hope makes about the role of the indie producer:

"Producers develop talent and take the chances on emerging artists."

"Producers innovate — be it in the search to deliver a better film or to control costs, innovation is in their blood."

And perhaps most importantly...

"Producers help show the business and the culture where they might aspire to be going."

For anyone who's ever wondered what a producer does, this post from a legendary indie film producer might begin to answer that question. It's noteworthy that Ted Hope has not only won awards (e.g., more Sundance Grand Jury Prize winners than anyone else) - his film work and his public role as a speaker and thought leader continues to challenge and inspire.
Posted by Randy Finch on Sunday, August 05, 2012