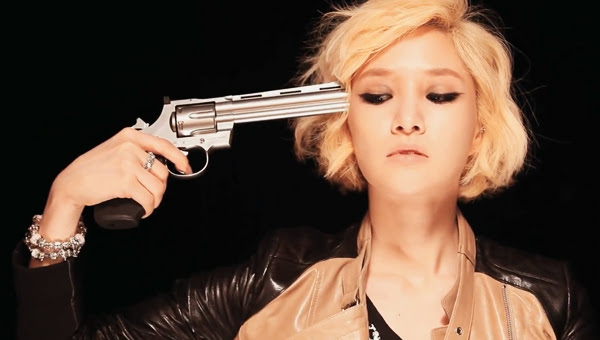 I've recently written about the huge gambles Hollywood executives are taking each time they greenlight a big budget picture. Now comes word, from a July 30th, 2012 Wall Street Journal report, that the stakes are getting even higher in tinseltown - as Hollywood's role as the main source of motion picture entertainment is rapidly being overtaken by online sites like YouTube.

In the past Hollywood gatekeepers had no real competition. That's changing. An interview with Robert Kyncl, a YouTube vice president, that ran in the July 30th, 2012 Wall Street Journal contains (almost as an aside) the stunning news that "people now watch four billion hours of video on the site per month, up from three billion earlier this year."

It's worth noting that the huge (and still growing) amount of time spent viewing short videos online was not the main point of the Wall Street Journal article. In fact, the news about the unprecedented amount of time spent on YouTube - a platform that is only 7 years old - was buried in paragraph 19 of the WSJ report. Instead, the main point of the article was the progress being made in YouTube's experiment with funded video "channels."

But the growth in number of hours spent on YouTube is itself huge news - especially in the executive offices of Hollywood studios. Certainly some of the viewing on YouTube supports movie-going (e.g., watching a trailer, that leads to a decision to go to the theater). But, as Hollywood executives are learning, when so many eyeballs are glued to YouTube for so many hours - some of those users are simply choosing not to take their (weary?) eyeballs to a theater.

And the big studios can't simply rely on their television divisions to continue the flow of dollars. While YouTube has tens of thousands of user-generated channels, the Wall Street Journal report was about the new YouTube "funded channels [that] are designed to produce high-quality shows that are "brand safe" for advertisers, which pay a premium to put ads there." In other words, YouTube is beginning to seriously compete with the big media companies for advertising dollars spent on ads that ride along with motion picture content. And with YouTube's lower production costs and billions of hours of viewership... the broadcast divisions of the big media conglomerates may find their business models permanently disrupted. The legacy media conglomerates have expenses and revenue models that are not adapted to the new online realities. Is YouTube's parent company - Google - the likely successor if (when?) the existing big broadcast companies collapse?

YouTube has added over 100 funded channels this year (many with established YouTube celebrities receiving modest financial support) - and the July 30th, 2012 Wall Street Journal article was primarily a report about the company's new commitment of $200 million (less than the budget of just one big Hollywood flop) to market their funded channels. Still, for me, the news - from the Wall Street Journal's interview with YouTube's Robert Kyncl - that users were spending so much time on YouTube was worthy of its own banner headline.

The world of filmmaking is changing - and I can't think of a more telling statistic than the continued explosive growth of YouTube - especially when compared to the apparent softness in the attendance numbers for theatrical films. The growth of YouTube may (or may not) be directly connected to the erosion in actual attendance at US movie theaters in 2011. But, the larger trends are clear. Hollywood is increasingly committed to a dwindling audience for (hugely risky) big-budget event pictures, while YouTube is investing in their own ad-supported channels.

Every film student needs to consider where the jobs in filmmaking will be in the 21st century. More and more hours are spent watching videos online. And Hollywood executives find themselves engaged in a high-stakes game of Russian Roulette - hoping that a career-ending flop isn't in the chamber the next time they pull the trigger.
Posted by Randy Finch on Thursday, August 02, 2012