Can The Nation's Two Largest Theater Chains and an Executive Who Disdains "Arthouse" Save Indie Film? 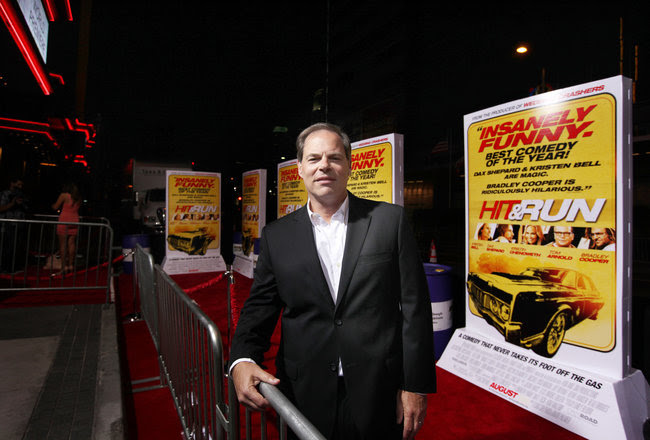 With 12,000 screens in the US, can Regal and AMC launch a film production unit to “create some assets to help fill those screens.”

That's the idea (as expressed by studio head Tom Ortenberg) behind Open Road, a new venture into midsize film production that was profiled in the August 19th, 2012 New York Times.

Open Road’s first acquisition, a Jason Statham action flick entitled Killer Elite, was a critical and commercial flop - "contributing to losses of almost $15 million at each of the two parents last year, according to their filings with the Securities and Exchange Commission."

That initial misstep has not chastened Tom Ortenberg. Ortenberg, a longtime film exec, continues at the helm of Open Road - where he recently announced the acquisition of U.S. distribution rights to Ten - another action thriller - this one starring Arnold Schwarzenegger.

Thanks to Rich Grula for the link.
Posted by Randy Finch on Monday, August 20, 2012