Is SOPA Dead? Don't Put Down Your Pitchforks Just Yet 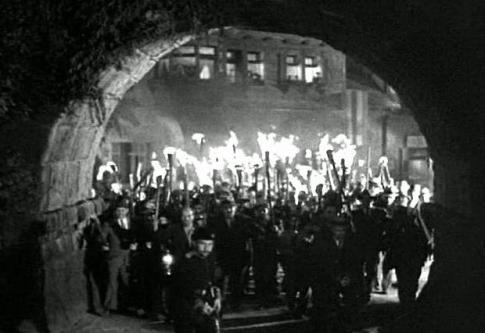 If you think SOPA was an aberration, a bad law that was defeated because Old Media and our legislators listened to and accepted the arguments against internet censorship and overbroad laws - think again.

As Clay Shirky explains, in yet another brilliant piece of writing (his January 20th, 2012 blogpost entitled "Pick Up the Pitchforks"): "The risk now is not that SOPA will pass. The risk is that we’ll think we’ve won. We haven’t; they’ll be back. Get ready to have this fight again."
Posted by Randy Finch on Friday, January 20, 2012