Did Utah's AG Inadvertently Reveal His Lack of Impartiality in His Editorial in Support of SOPA? 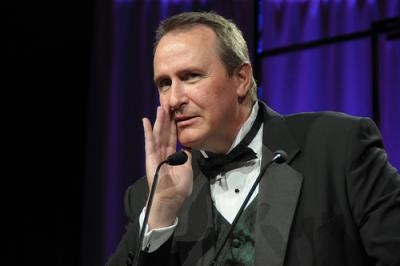 According to a January 10th, 2012 analysis by torrentfreak "many of the sentences that are passed off as Shurtleff’s work actually look very familiar."

﻿The evidence in the torrentfreak blogpost makes it plain that Attorney General Mark Shurtleff "ripped off sentences that can be directly traced back to the MPAA and affiliated groups."

Why is that a problem? Because, should SOPA become law, Attorney General Shurtleff will have the power to grant requests for domain seizures and DNS blocks. If he's already parroting (without attribution) the words of the people who will be seeking these seizures and censorship - what are the chances for impartiality?
Posted by Randy Finch on Tuesday, January 10, 2012