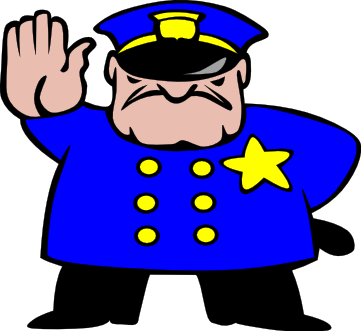 The Stop Online Piracy Act ("SOPA") is flawed anti-piracy legislation - backed primarily by the lobbying arm of the six big studios (the Motion Picture Association or MPAA) and a coalition of big content owners. How is SOPA flawed? This proposed legislation would make unauthorized streaming of copyrighted content by off-shore websites a felony and (according to one opponent): "ISPs, or any advertiser - [could] cut off any website and get off scot free, so long as they can claim a “reasonable belief” that the site was infringing, or even just not doing enough to stop infringement." Granting the big content owners the unrestricted ability to impose an "internet death penalty" on non-US sites - based only on a claim that the site might have some infringing content or could have done more to discourage "pirates" - is widely seen as a threat to online innovation and free speech.

As of December 2011, it's become clear that SOPA is unlikely to become law - this "poorly drafted, sledgehammer style legislation" has been beaten back in Congress by Google and a coalition of Free Speech groups.

With SOPA unlikely to pass, a new bill - called the Online Protection and Enforcement of Digital Trade ("OPEN") Act and sponsored by Senator Ron Wyden (D-Ore.) and Congressman Darrell Issa (R-Calif.) - has been proposed as a compromise.

The new legislation targets advertisers and credit-card companies that make money working with websites that offer pirated content. The goal is to crack down on copyright violators who engage in enterprise-level commerce - without crushing the next YouTube or other innovative website that simply allows users to post non-commercial mash-ups etc.

The MPAA has responded to this compromise legislation - attacking OPEN as too weak. According to the MPAA, OPEN won't work because it "goes easy on online piracy and counterfeiting."

In TechDirt, what's wrong with the MPAA's support of SOPA and what's right about the newly proposed OPEN law - has been summed up as follows: - "[T]his isn't a law and order issue, but an international trade issue."