Movies From The Cloud 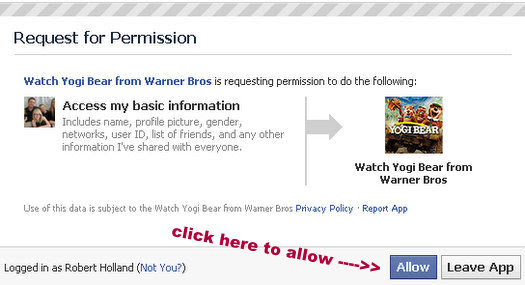 Movies are moving into the cloud.

According to a Sept. 25th, 2011 article in the LA Times, the culture of physical copies is giving way to a new culture of access. In the New World, consumers will pay for "virtual copies that people can access, after purchase, from any Internet-connected device."

"Historically when you bought a DVD you were really just buying the physical copy" Edward Lichty, general manager of Wal-Mart Stores' digital service Vudu told the LA Times. "It's a profound development to say you own the movie itself and it can't be broken or lost."

Even though "the online movie business has been growing at a healthy clip for the last few years, driven in large part by the majority of Netflix's 24 million U.S. subscribers who stream video, it hasn't come close to making up for the rapid drop in DVD revenue." Accordingly, the big studios are rethinking "not only how to sell movies online but where." The next frontier for movie distribution may be Facebook. The social experience of going to the theater with friends isn't going to disappear. But a new type of social movie-going experience (e.g., watching film from the cloud on Facebook while chatting with friends) is evolving online.

The studios are also exploring how mobile devices can be used as "second screens" - providing simultaneous bonus content (e.g., director commentary) for a film the consumer has purchased and is viewing from the cloud.
Posted by Randy Finch on Sunday, September 25, 2011