Movie Distribution? There's an App For That 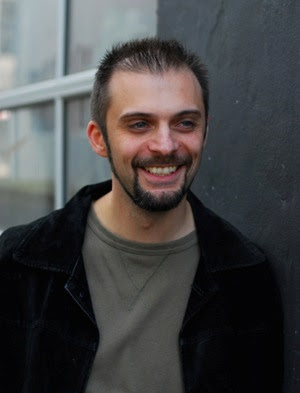 If you're thinking about watching an indie film tonight, would you be interested in a free app chock full of "compelling media-rich content" about that film? What if, after you've looked at some free content, that app included a button for streaming the film at a discounted rate?

As Enzo observes, apps are very powerful because they linger on a consumer's device - providing an opportunity for the filmmaker to offer more content or merchandise and "[s]omeone who has already put money on the table for your film is far more likely to keep buying, than someone who hasn’t invested at all."
Posted by Randy Finch on Monday, September 26, 2011