There is No New Media: It’s All New Consumption 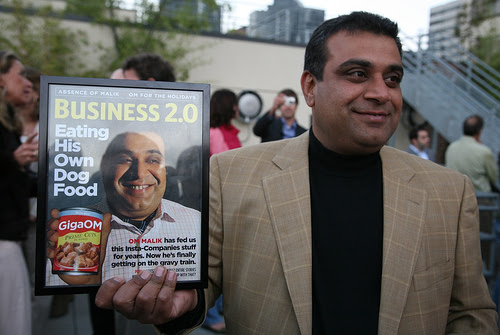 According to technology writer Om Malik in this Oct. 20th, 2010 blogpost, media moguls (like Rupert Murdoch) who insist that user's access their content in the old ways (not repurposed on the Internet) are missing the point. A single-minded focus on traditional revenue models (e.g., ads on TV, selling page views, impressions, etc.; all requiring massive audiences) puts the current crop of content suppliers at risk of being left behind. According to Malik, it isn't that the media is new: Words, music and images are being created in more-or-less traditional ways. It's that consumption is changing. How the audience expects to receive and then navigate through content is what's new. So "content" and how it is produced are not where the action is. The next media fortunes will be made by entrepreneurs who understand and cater to the emerging modes of consumption (e.g., online behavior predicated on a distribution medium whose basic premise is abundance, where users curate and consume on their own terms). According to Malik, there is no new media, only new consumption.
Posted by Randy Finch on Sunday, October 24, 2010