Is Finding an Audience a Skill That Can Be Learned? Should Indie Filmmakers Care? 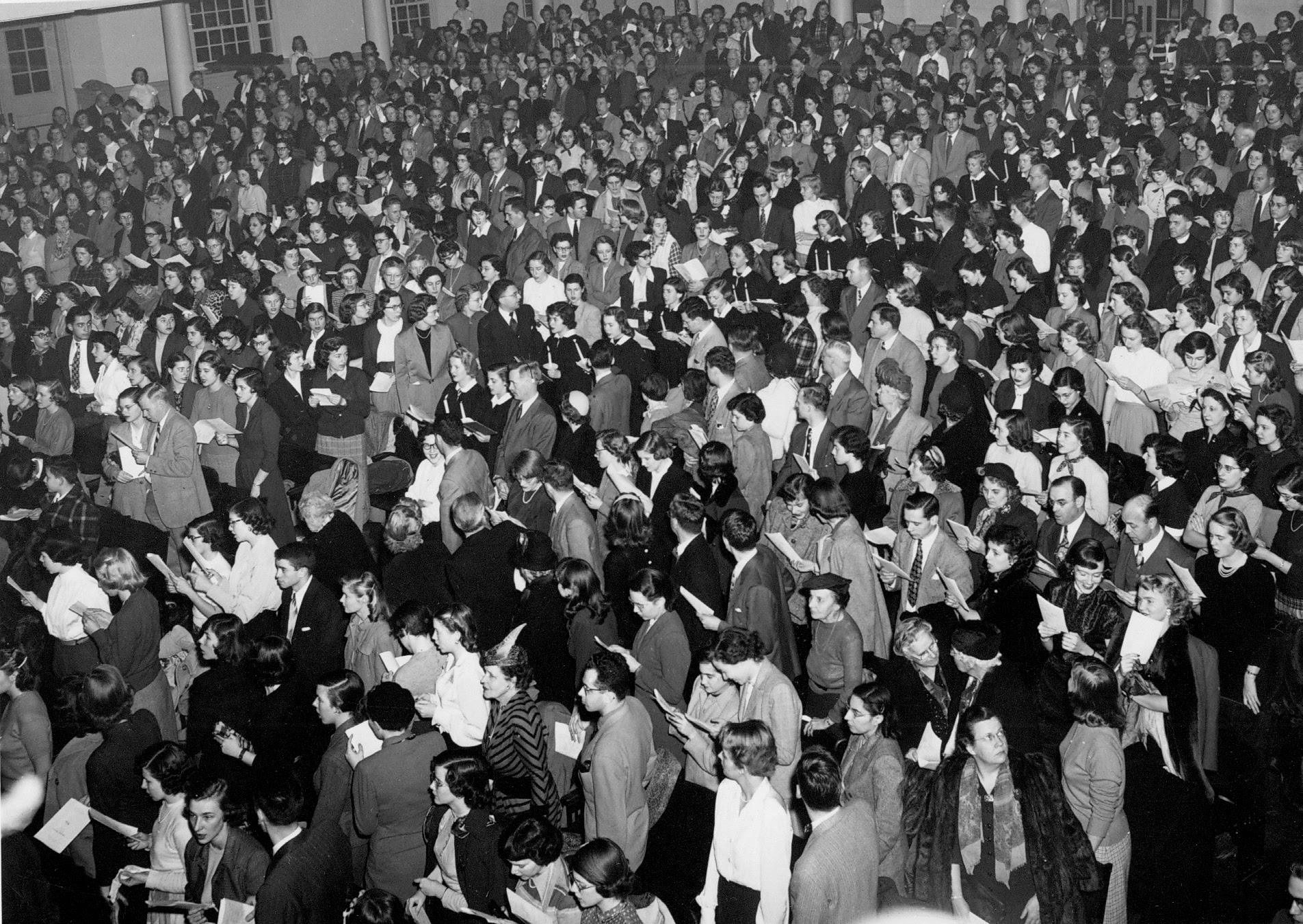 I agree with blogger and indie film legend Ted Hope, many filmmakers are "woefully under-equipped to navigate the demands of both survival and creation in today’s world."

On June 23rd, 2010, Ted Hope's blog featured my guest post about how filmmakers at UCF are preparing themselves for survival. This post is just a small part of the larger argument that is raging over whether business skills play too big a role in the conversations people are having about indie filmmaking.

As far as I can tell, real world indie filmmaking (the kind that has an audience and allows the filmmaker the resources to keep making films) has always required business skills. If you can't be bothered with conversations about money, that kind of filmmaking may not be for you.

Anyway, Ted Hope asked me to write a short piece for Truly Free Film. And I did. What follows is an:

You can read some of the comments in response to my post on Ted Hope's blog here.

In general, I have been delighted by the response. Several former students have written. As have strangers (from as far away as the University of Staffordshire, England). But the blogpost I wrote wasn't perfect and there were a few valid questions raised in the online comments. I'll try to address those questions in this afterword.

First, I want to correct an oversight. I should have asked Ted for more room to write about our graduate students. For the Film grad program at UCF to work, we need special students. And we've been getting them. It's not just the quality of their prior films and scripts. We interview closely to determine the maturity and vision of the candidates. We talk about the challenges of our program. Only a few highly-motivated and gifted students can (or should) undertake our program. The UCF program aspires to give this small group a unique education. That education is built around a very simple idea: Teach as many of the tools they'll need as possible, then have them make a feature. Once the film is green lit, our role as educators expands. In addition to teaching them "what it takes," it also becomes our job to support and guide each student as they wrestle with the enormous challenges of making a feature.

In short, anyone who has earned a UCF MFA in Film is qualified to teach independent filmmakers. That's because, in addition to all the other requirements of our program, they've learned about real world indie filmmaking.

What our graduates choose do with the tools (and their thesis films) is up to them.

I've come to realize that the UCF approach to educating filmmakers is confusing or controversial to some. I still find this response perplexing, but, because it keeps coming up, I think it deserves a further comment.

I tend to think the most hostile questions come from people who are a bit inept but genuniely curious, or perhaps confused. For example, one or two comments to my recent post on Truly Free Film have questioned the reasonableness of students making a feature. The central argument seems to involve money, as if actually paying for a feature film (after studying how to form an entity and how to obtain all the other things you'll need) was somehow unreasonable. Or that accepting free labor from other students who work (and learn) on your film is somehow immoral.

When it comes to how much our students raise and spend, let me first correct a misimpression: Every thesis film in the grad Film program at UCF does not cost $50,000. $50,000 is the maximum. But there are currently UCF students making feature films and getting an MFA for FAR less.

One of the best aspects of our MFA program is that it creates opportunities for all our students, including undergraduates. When an undergraduate successfully runs a department on a feature length film, or assists an experienced camera operator for three grueling weeks, they may not receive union minimum, but the education they receive is invaluable. And that's the mission, education.

We're trying to offer a comprehensive film education. In that context, the requirement that the students raise the money for their film (whatever the budget) and the fact that we teach business skills should not be controversial. If you don't understand how much can be learned from crewing on a feature film or how much is learned from raising the funding for that film (to name just two of the challenges our students meet), then I'd say the UCF MFA in Film isn't for you.

As I tried to explain in my original blogpost, our program isn't for everyone. But once we find a qualified student, at UCF we strive to show them everything it takes to make an indie feature.

Our success speaks for itself. We are not a studio churning out commercial hits, we are a leading MFA program in Film. We're offering a world class experience for emerging filmmakers and we're finding our audience. What about you?
Posted by Randy Finch on Saturday, June 26, 2010