Are Short Films a Shortcut to Hollywood Success? 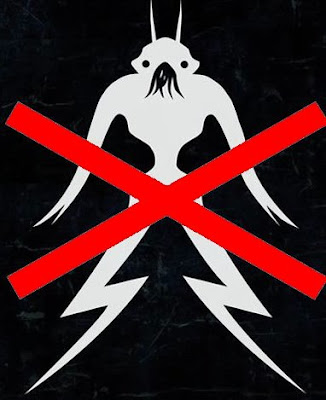 Alive in Joburg (2005) was a short film (six minutes) directed by Neill Blomkamp that combined a documentary-style with striking visual effects. If you're a young filmmaker craving a shot in Hollywood, you already know that Alive in Joburg opened the door for Blomkamp's wildly successful 2009 feature film, District 9. On May 9, 2010, the Los Angeles Times published a piece by Steven Zeitchik detailing how a crop of young filmmakers have attained Hollywood deals and even multiplex success on the strength of their short films.
Posted by Randy Finch on Monday, May 17, 2010