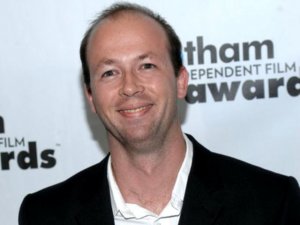 Nicolas Chartier is the producer of this year's Oscar-winning Best Picture, The Hurt Locker. You might have heard of Nic because his efforts to lobby fellow Academy members (a mass email asking Academy members to vote for The Hurt Locker rather than "a $500 million movie") cost him his seats at the 2010 awards, where his film won 6 Oscars.

But the more interesting story may be how this former janitor at Disneyland/Paris worked for years as a foreign sales agent and then, when opportunity knocked, put together the $15 million of financing for The Hurt Locker.
Posted by Randy Finch on Tuesday, March 09, 2010