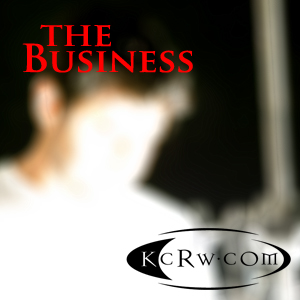 Bass Ackwards and One Too Many Mornings were both selections in the 2010 Sundance Film Festival's inaugural Next section for low-budget films.