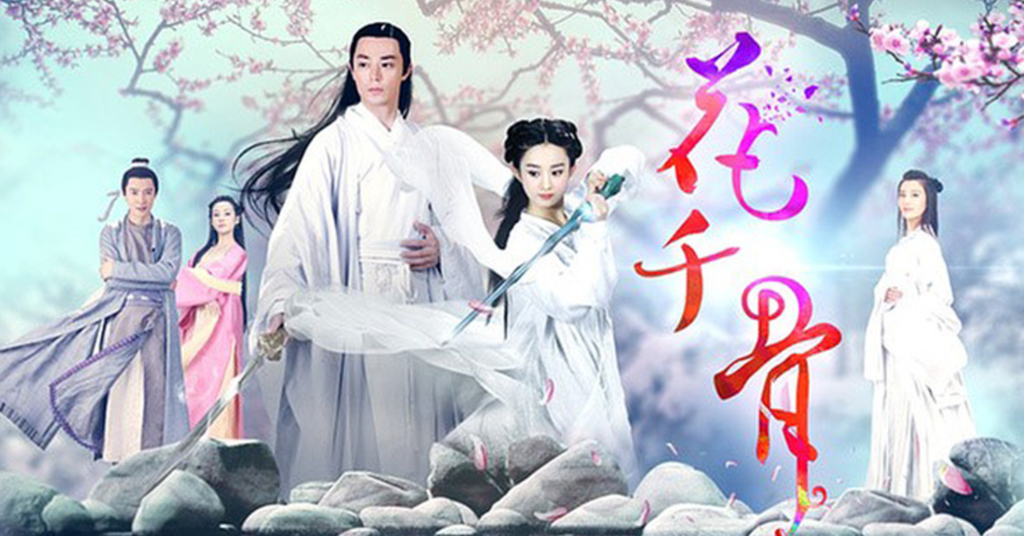 Lately the motion picture industry press in the West has begun to explain the "screeching halt" in Hollywood's deals with China as the product of a cash crunch in China mixed with concerns about regulatory oversight.

But there is also the (harder to explain?) divergence in what seems to be working on screens in China and the rest of the world.

From my perch in Asia, I've tried to get a grip on Chinese tastes. But, while trying to learn as much as I can about the booming online entertainment business in China, I've not made much progress in anticipating what kind of content to expect.

I really want to be an expert - but the original web-series that have been scoring in China are just too alien for me to understand.

Maybe it's just me, but it seems that the gulf is actually widening as China's production capabilities rapidly ramp up.

To me? It's as if Chinese tastes are finally being satisfied by Chinese content - and this Westerner doesn't have a clue as to what the audience wants - or how mainland cultural currents are being reflected in online popularity.

To be honest, the more I learn about what works in the mainland, it seem to me that rest of the world (Hollywood, etc.) is operating in a different (barely parallel) media universe.

The strangeness to me of Chinese taste and content online - accessed I'll admit by the unscientific method of peering over shoulders on public transport - which may not be the best way to get a bead on what is actually happening, but it's how I'm sampling what people are watching on their phones - is extreme.

The sensation I have - sharing a few fleeting moments of viewership with a local - is disorienting. It's like gazing through a portal into another universe. The colors. The costumes. The characters (human-animal hybrids?).  To say nothing of the indecipherable plots.

Apparently I'm not alone. My alienation is apparently shared by at least some Chinese transplants.

Check out this breezy post Sept. 26th, 2017 post from elephant room - a blog run by Biyi (London School of Economics) and Yan (University of Oxford) - that recaps of some of what has recently caught on in the mainland.