Baidu's Co-Founder and CEO Robin Li: On Moving Into Mobile and the Future of Apple in China


Since founding Baidu in 2000, Robin Li has lead the Chinese search engine giant to its dominant position in China's search engine market. 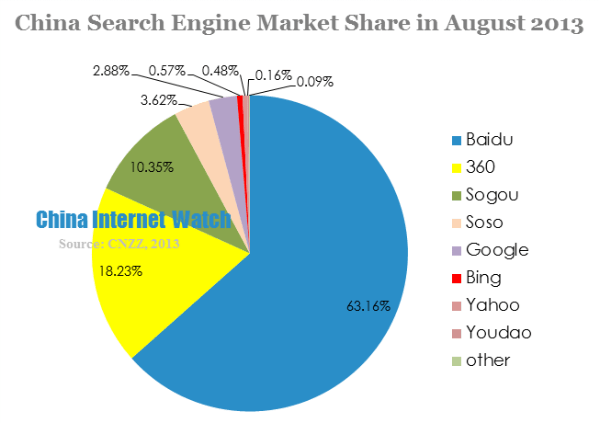 Robin Li's leadership has proven very effective. At the end of October 2013, Baidu reported a third quarter revenue increase of 42% from a year earlier to $1.45 billion and a net profit increase of 1.3% to $498 million.

The question that these third quarter results raise? With revenue surging (42% year over year) why did net income only grow by 1.3%?

The answer? Baidu is going all in on mobile - stepping up investment in marketing its mobile platform and taking other steps to strengthen its position in mobile.

Here's another question? How is Baidu still growing revenue at a pace that beats market expectations?

Baidu has been diversifying its business - from desktop search into mobile. For example, in July of 2013 Baidu agreed to buy app store 91 Wireless for US$1.9 billion to gain a greater share of the mobile user market.

In their October 2013 earnings call, Robin Li told investors: “Mobile monetization has been growing very quickly over the past couple of quarters. Yes, it’s not reaching the level of PC monetization yet. We certainly see the gap is quickly closing, but exactly when it will catch up is another question.”

Finally, here's a link to Robin Li on the role Apple, a key player in mobile devices in the West, might play in China's mobile market.