Independent Film to Shoot in Sarasota 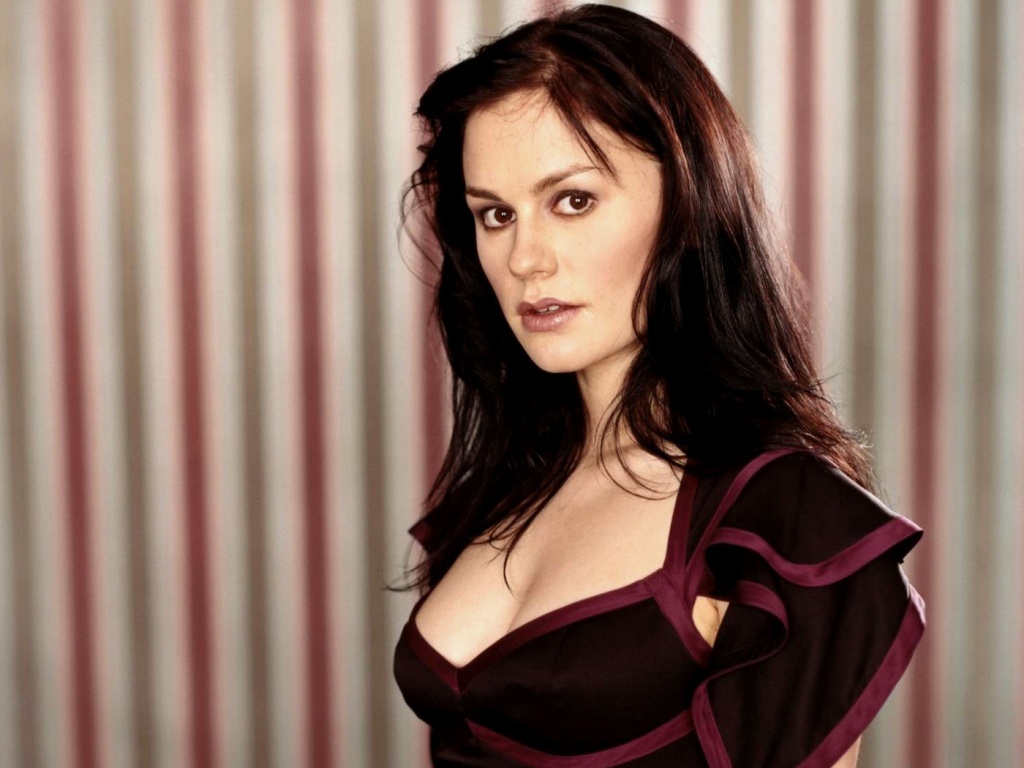 Free Ride, an indie feature starring Anna Paquin, is crewing up (PAs, Lighting and Grip crew, etc.) to shoot in Sarasota, Florida during November and December of 2011.

Based on a true story, Free Ride is set in Florida in the late 1970's and follows a single mother and her two daughters amidst the mother’s rise in the drug trade.

Writer/director Shana Sosin workshopped Free Ride in early 2011 as part of Film Independent's 10th annual Directors Lab. Previously Shana Sosin served as Executive Director of the Music Video Production Association from 1999-2004. During that time she Executive Produced the Director’s Cuts Film Festival, a film festival of short films by top music video directors. After leaving the MVPA, Sosin produced several short films, including The Stranger, which won the Eastman Kodak New Filmmaker Award. She has also appeared (as an actor) with The Actors’ Gang. Her script for Free Ride is based on her life story. Free Ride is being produced by Susan Dynner (Brick).

Thanks to Tom Garrett for the links.
Posted by Randy Finch on Sunday, October 09, 2011