Love and the Producer: Big Money From Interactive Storytelling That Targets a Key Demographic in China - Young Women 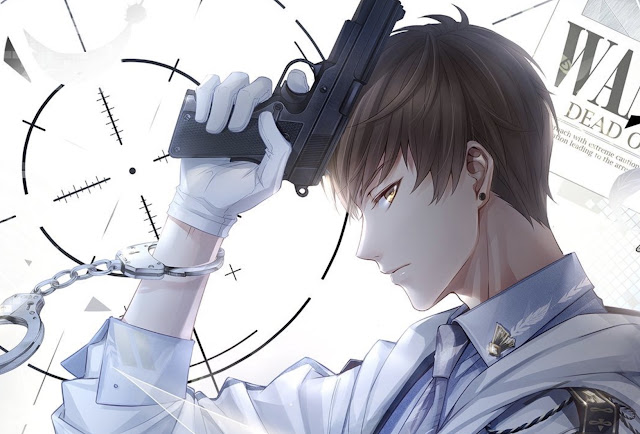 The future of interactive storytelling might be emerging right now in China via a (new at the end of Dec. 2017) romantic mobile game.

"Love and the Producer" takes all those Western dystopian fantasies about men dating shapely androids and turns them on their head - by making the female (!) player in this relationship game an ambitious executive with 4 comely men to keep on a string as she tries to build her TV production company.

And the real world cash being collected - mostly apparently from young female players - of 恋与制作人 ("Love and the Producer") is rumored to be approaching successful indie film levels - and growing.

That massive popularity, its appeal to young women, and the way "Love and the Producer" is straying into areas once reserved for films and TV series, might suggest that this Chinese sensation deserves a look from future motion picture makers.

Without delving too deeply into the gameplay: "Love and the Producer" unfolds as the tale of MC - a female TV producer - who must pay attention to several story threads, with each player trying to level up as MC.

3) And a supernatural powers storyline (with the superpowers known as evol), with each of the 4 guys having a unique power.

According to TheBeijinger.com, "The game, which went live on all platforms on December 20, [2017] is expected to pocket RMB 50 million (USD 7.6 million) in revenue during its first month." 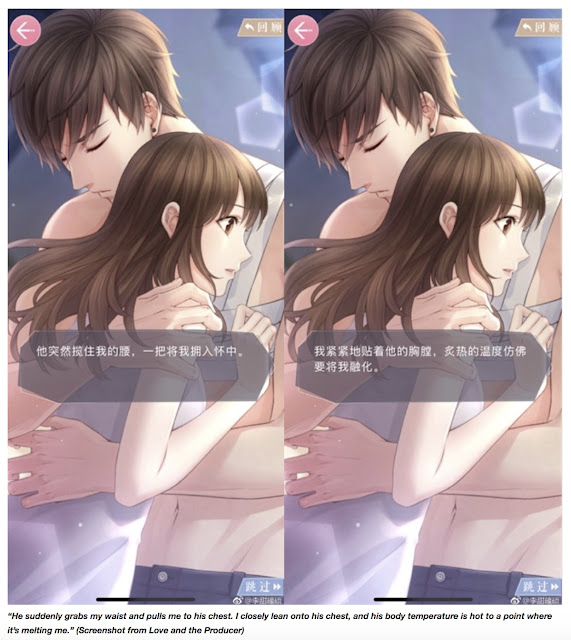 I’m honored to obtain a call from a friend as he identified the important tips shared on your site. Browsing your blog post is a real excellent experience. Many thanks for taking into consideration readers at all like me, and I wish you the best of achievements as being a professional domain.
Breaking News