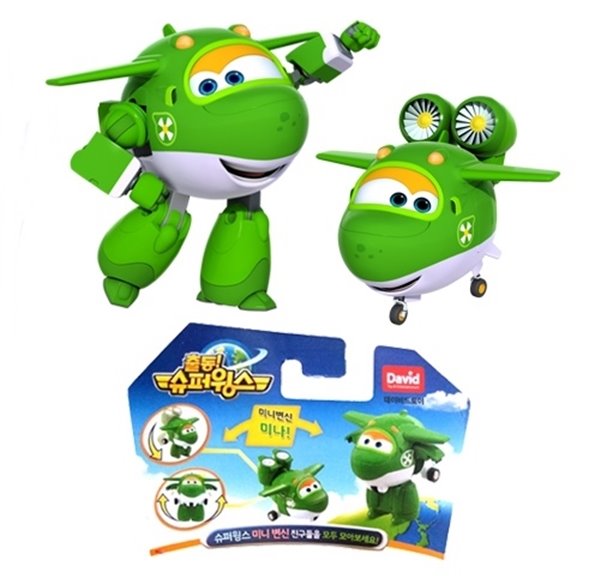 Why were the employees of a Chinese toy and children's animation company in the mood to party Monday morning as The Revenant took home 3 Oscars (for directing, cinematography and best actor) half a world and 9 time zones away?

As described in a March 1st, 2016 post to Xinhua.net, The Revenant had a large chunk of financing from the Guangdong Alpha Animation and Culture Company from southern China.

Specifically, the Hollywood production company behind The Revenant, New Regency Productions, had obtained 60 million US dollars from Guangdong Alpha in return for a share of the global box office of The Revenant and 2 other films (one of which is New Regency's potentially even-more-commercial production of Assassin's Creed, based on the video game and due to be released at the end of 2016).

As reported in Forbes on February 29th, 2016: “We felt they shared our vision for this film. They believe in a worldwide market,” says [Markus] Barmettler, a Swiss entertainment lawyer specializing in movie financing and an executive producer of The Revenant. (Barmettler is a longtime business associate of Arnon Milchan, the founder of New Regency Films, which provided the principal backing for The Revenant.)

Notice how Chinese entrepreneurs are making their way into the global film business: "It is difficult to market Chinese films in Hollywood, but our investment could go first and pave the way," is how Xiong Yuesheng, deputy general manager of the investment and management division of China's Hunan TV and Broadcast Intermediary Co. LTD., explained it to xinhua.net.
Posted by Randy Finch on Tuesday, March 01, 2016