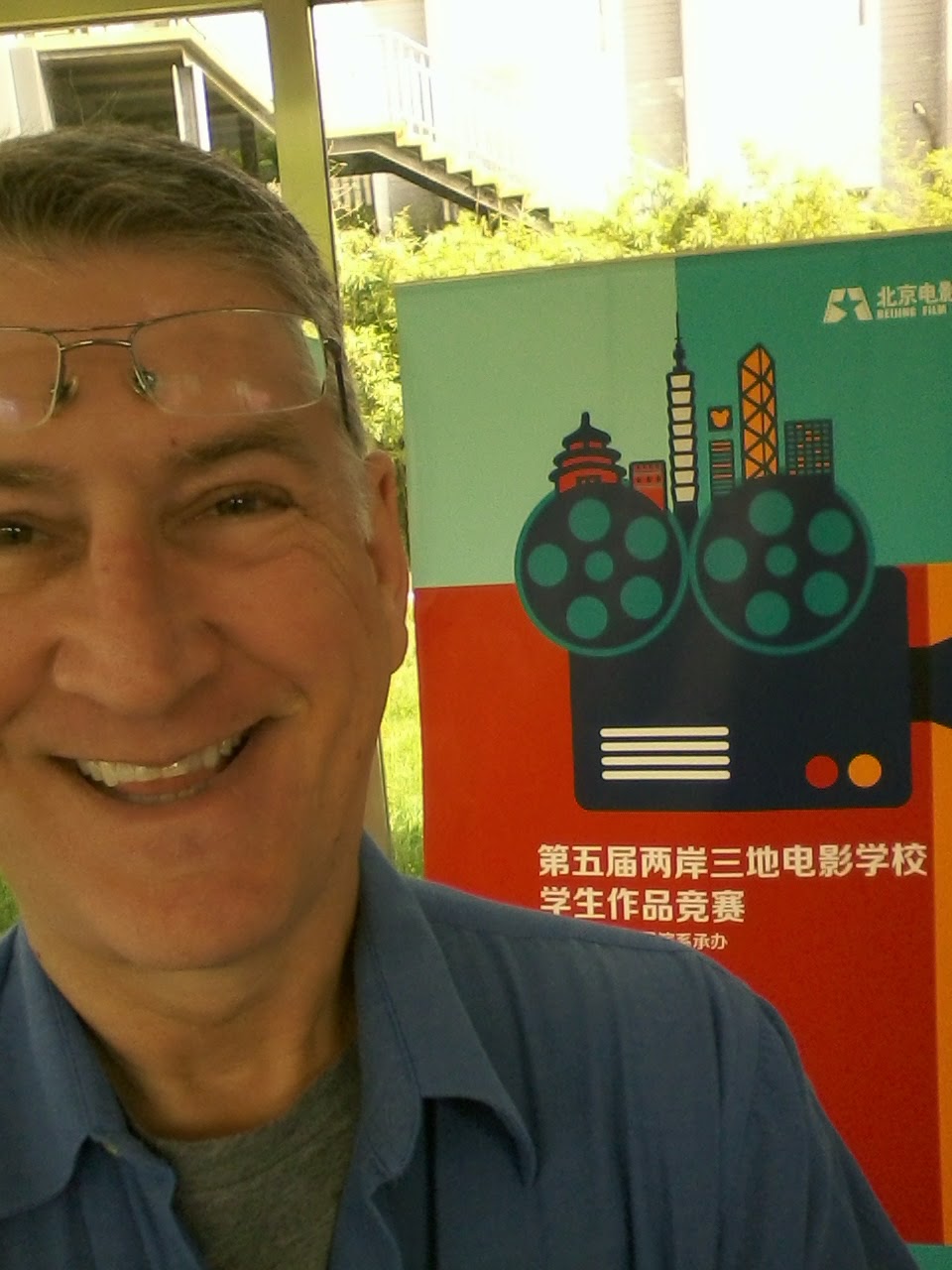 In a Harvard Asia Quarterly interview, Beijing Film Academy President Zhang Hui-jun mentioned the regional student film competition that I was honored to judge from May 11-16th, 2014.

In truth, everyone from the Beijing Film Academy was very kind. Special thanks to Professor Huang Yingxia (Dean of the the Graduate School at Bejing Film Academy) and the Director of the International School, Professor Sun Xin, who answered my (endless?) questions and put up with my (tiresome?) lack of Chinese. 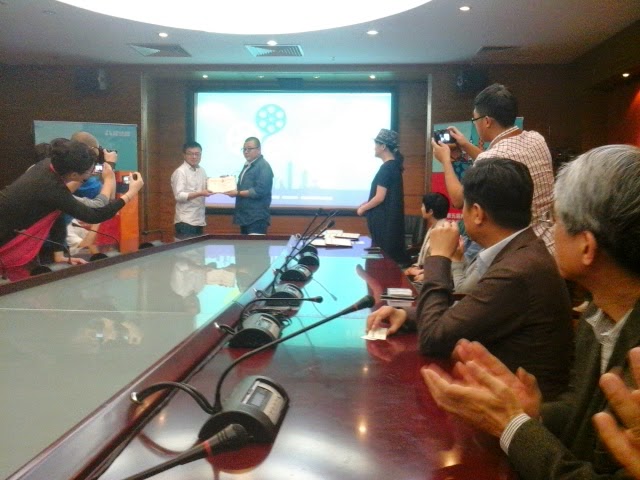 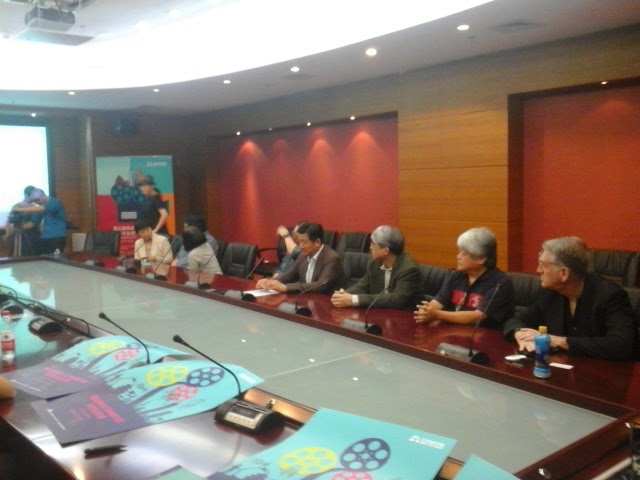 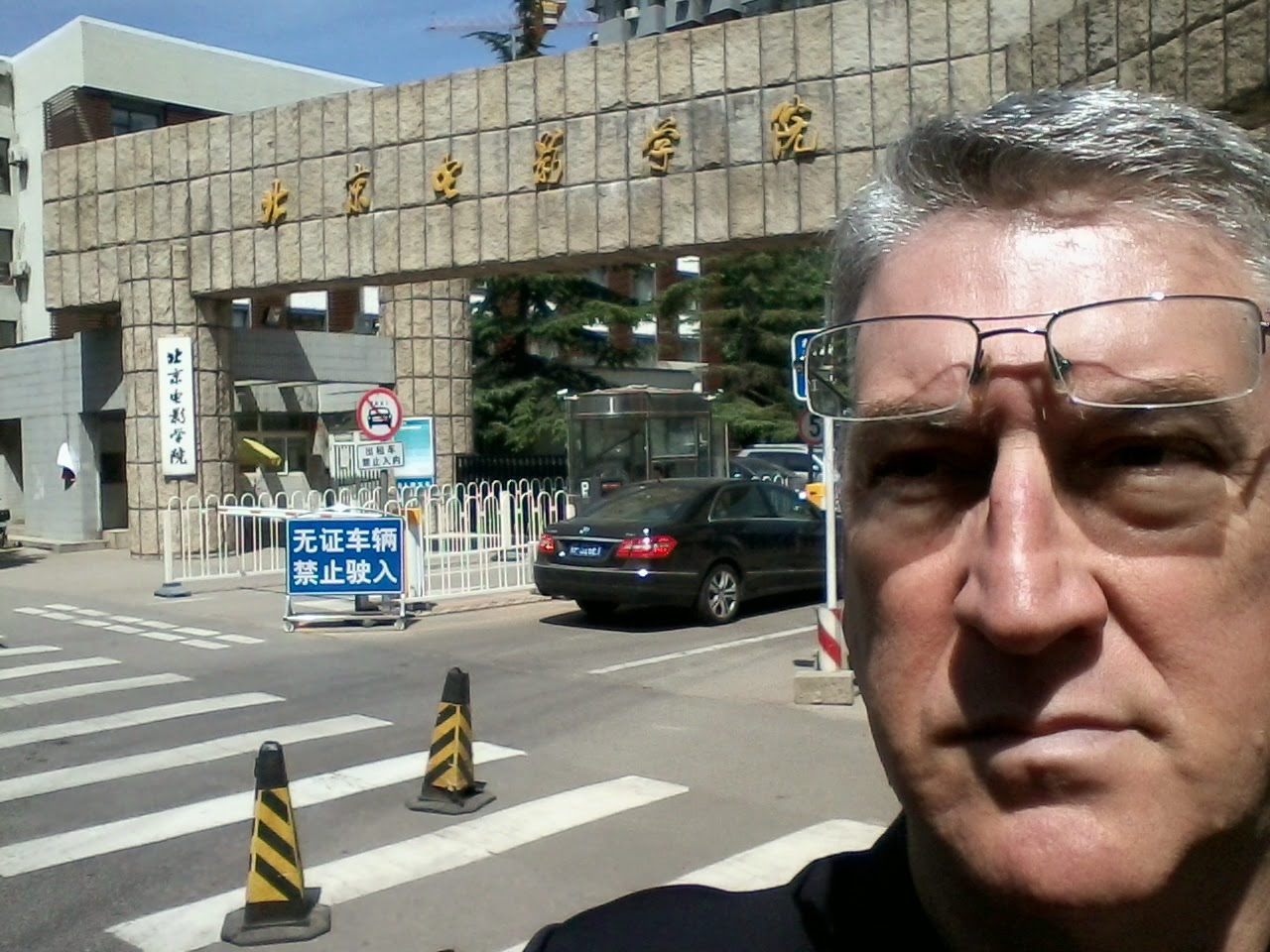