What Do Movie Producers Do? 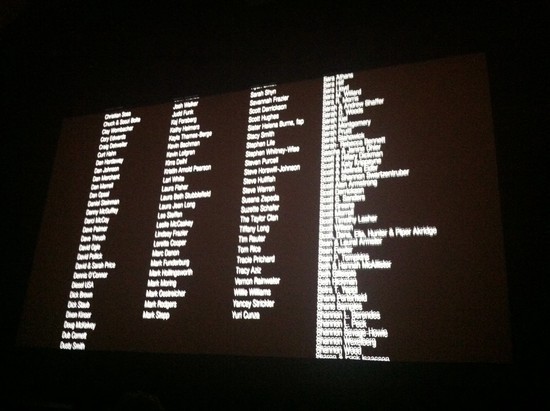 In a Nov. 3rd, 2011 post to Grantland.com, movie producer Rick Schwartz attempted to answer the question that almost everyone must have asked themselves at least once as a virtual army of producer credits marched across the screen before (and then after?) a Hollywood movie: "Who are all those people, and what the hell do they do?"
Posted by Randy Finch on Friday, November 08, 2013