"What Would Make Me Say Yes To This?" Essential Insights Into Film Packaging and Pitching 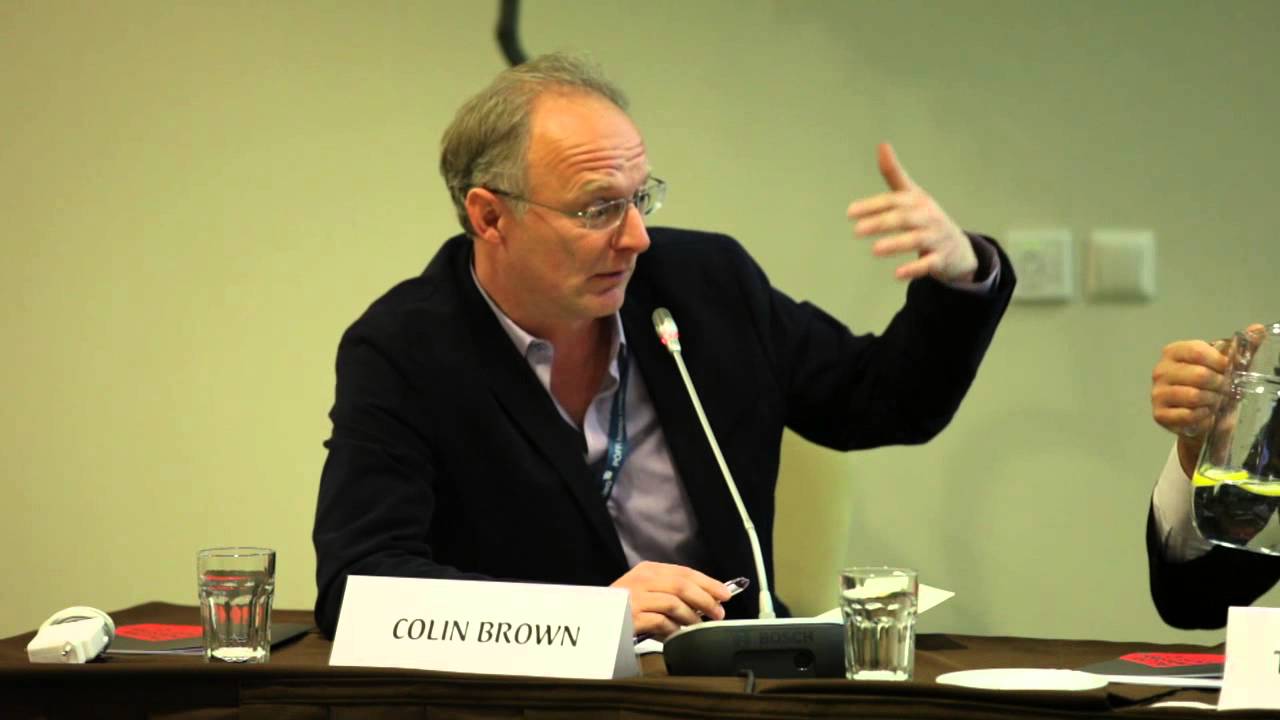 Colin's insights into development, packaging and pitching are fundamental.

Here's a taste of the kind of insider-knowledge that Colin Brown shares in his post:

Erik Feig, president of production at Lionsgate (featured in the video below), explains how even the most successful of indie studios has to sell each film twice (and how they can't do that without the raw materials from filmmakers): “Every single movie that we make has to be sold twice. First, on a pre-sale basis, to a bunch of independent foreign distributors who are worried about losing money. And second, to a consumer who wants to see something that they haven’t seen before. Trying to find the right project and the right package that can satisfy both of those moments in time, separated by eighteen months of hopefully good execution, is really, really hard.”

If you're a beginning filmmaker (for that matter, even if you're an experienced filmmaker), Colin Brown's article will help you to understand (remind you of?) why it's so hard to get a deal.  The elements that go into creating an irresistible package, holding it together, and then explaining it to all the buyers (B2B and B2C) are daunting.  But film producers need to understand what they (and their potential distributors) are up against.

Thanks to Tom Garrett for sharing the link.
Posted by Randy Finch on Friday, September 13, 2013