If you're not familiar with the term "transmedia" - or you're skeptical about the existence of a changing paradigm for motion pictures that includes evolving multi-platform techniques for storytelling (including, for example, salting the internet with evidence of a storyworld from which a new film is emerging) - then you're probably not going to appreciate the interview with Jeff Gomez that appeared on July 18th, 2103 in the Business Insider.

But if, like me, you see signs of changing motion picture storytelling and marketing paradigms all around - then this post by Kristen Acuna should be very provocative...

Basically, Ms. Acuna posed a hypothetical question to the head of Starlight Runner, Jeff Gomez, who is the biggest media companies' favorite transmedia storytelling guy and one of the leading advocates for transmedia marketing in Hollywood and other circles. Ms. Arcuna asked Jeff Gomez how Warner Brothers botched the opening weekend of Pacific Rim - and what might have been done (if WB got a do-over?) to improve the ROI on the WB's $200+ million investment.

Recognizing a fat pitch when he saw one - Jeff Gomez swung for the fences:

"Warner Bros. should have marketed 'Pacific Rim' as if the narrative in the movie had been going on for years and years."

In other words, Jeff Gomez thinks the returns would have been better if Warners had created a storyworld online (and elsewhere?) prior to the release of the film that supported the idea (the illusion?) that these characters and problems were already a part of an ongoing story. The basic concept? If Warners had invested the time and money to create an online backstory for the film, then Warners could have "market[ed] this film as if it was an established property, as if it has been going on, and as if it has been popular and has already connected with the audience."

Note: Jeff Gomez isn't just talking about using a small core group of online fans - attracted to that initial online storyworld - to generate more buzz. That probably would have helped. But it's more than that. What Jeff Gomez is talking about is more than goosing the weekend box office of one isolated film. When Jeff Gomez advocates for spreading a storyworld across multiple platforms before a film is released, he's thinking about more than just the first weekend of theatrical gross. He's also considering how those other platforms might 1) be their own sources of revenue, 2) create immersive experiences that keep the audience engaged between new films or TV shows and 3) even create the illusion of success that breeds success.

Yes. It would have been a lot of work.  But making a summer tentpole movie is a lot of work. And a huge investment. If building a large storyworld before the release of a new would-be blockbuster film could reduce the risks - while creating additional revenue streams and the impression of a successful franchise - why not? 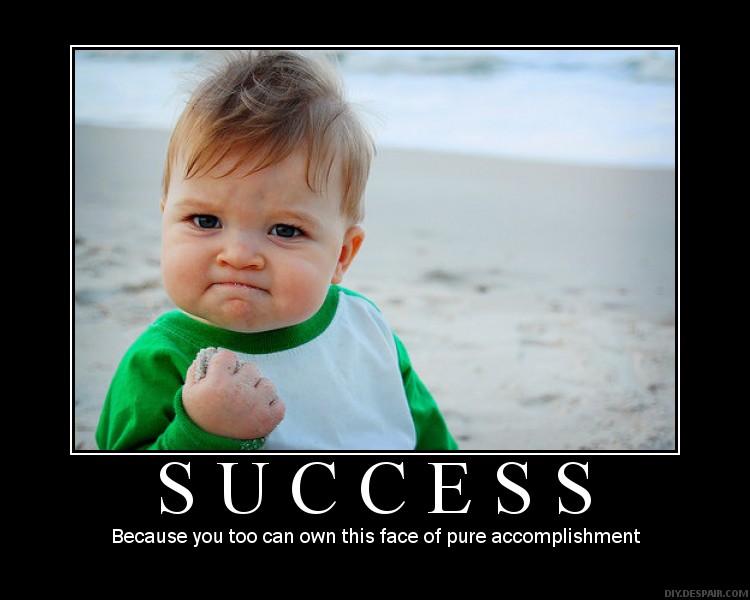