Is 3D Still The Future of Film? 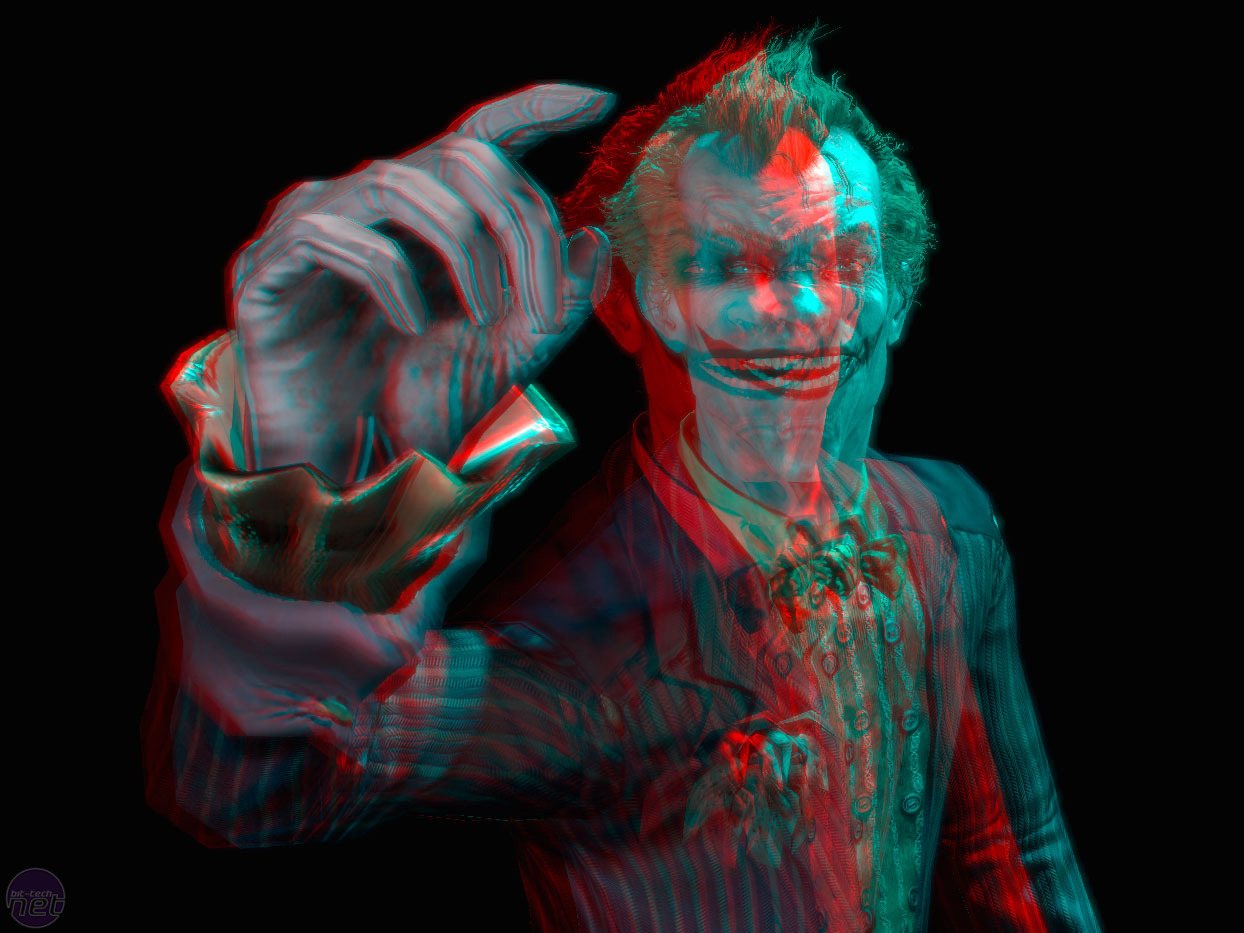 A February 4th, 2013 post to The Wrap raises some interesting questions about the future of 3D films...

The Wrap article begins with the news that Legend3D, a company that converts 2D films into 3D (recent projects have included Top Gun), has just raised an additional $8 million "to support its continued expansion."

But where's that expansion coming from?

"Many of the recent movies that have been re-released on 3D, such as "Monsters, Inc." and “Finding Nemo,” underwhelmed at the box office, prompting studios to cut back on that strategy. Though the conversion can be done cheaply, the marketing support for a theatrical release is costly. As a result, Disney has canceled its planned re-release of “The Little Mermaid,” while Lucasfilm, which Disney bought last year, has put a hold on the re-release of the existing “Star Wars” library in 3D [after the February 2012 release of Episode 1: The Phantom Menace in 3D underperformed - falling 65% in its second week of release]."

After Avatar opened in December 2009, many in Hollywood saw 3D films as the future of film. But, since then, several conversions in post-production from 2D to 3D have not worked out (Priest, The Green Lantern and Sucker Punch are prime examples). And even some films - conceived and shot natively in 3D after Avatar - have badly flopped, with some analysts seeing a strong audience resistance to paying premium 3D ticket prices for second-rate fare (a factor that makes greenlighting a costly-to-produce 3D film even riskier for a studio head). And, even with sequels to major franchises, the mass audience has sometimes simply just chosen to see the film in a less expensive 2D version (e.g., "barely a third of the audience opted to watch" Harry Potter and the Deathly Hallows Part 2 in 3D).

So why is Legend3D able to raise more funding - and many in Hollywood are still bullish on 3D?

According to a January 15th, 2013 post to The Business Insider, there are still signs of vitality in 3D...

For one, the audience still turns out for big event films shot natively in 3D: "Of the current ten highest-grossing 3D films, three were from 2012 alone (The Avengers, The Hobbit, and The Amazing Spider-Man)."

And most importantly, the audience overseas for 3D is still very strong. The appetite for original 3D productions is actually growing in key offshore motion picture territories - especially mainland China. Jeff Gomez, CEO of Starlight Runner Entertainment, had this to say to The Business Insider about international revenue: "It's important to remember that 3D does dynamite overseas, accounting for a significant percentage of foreign box office for the studios."
Posted by Randy Finch on Tuesday, February 05, 2013