Are Elements of Sherlock Holmes (First Published in 1887) Still Under Copyright? 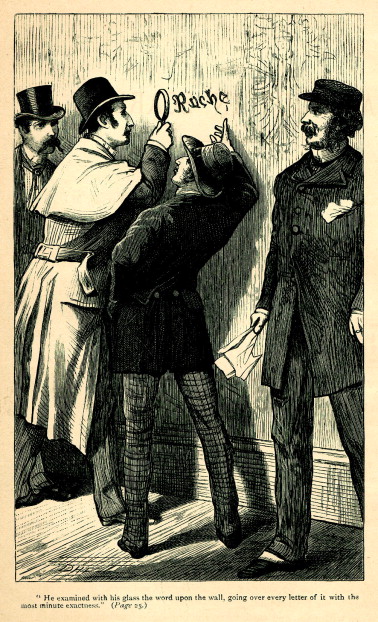 A judge in an Illinois federal court is considering whether a collection of new original short stories by contemporary authors - inspired by the Sir Arthur Conan Doyle character Sherlock Holmes - have infringed on rights still controlled by the heirs to Sir Doyle, an author who died 83 years ago.

According to a February 15th, 2013 post in The Hollywood Reporter the case arose because, in a prior case, a judge has ruled that any elements of the Sherlock Holmes story that were first published after 1922 might still be under the protection of copyright law: "Doyle published most of his Sherlock Holmes work between 1887 and 1927. Anything before 1923 is likely in the public domain. The confusion comes from a bunch of stories that comprise The Case-Book of Sherlock Holmes, published in various periodicals between 1921 and 1927, which would technically still be within the copyright term."

What does this mean?

It's clear that Dr. James Watson, Sherlock's sidekick, who "was first introduced in 1887's A Study in Scarlett, where it was said that he was an army veteran" is now in the public domain. "It wouldn't matter if Doyle's later work re-introduced this fact. If someone wanted to write a story about Watson's army career, that's subject to the public domain." But if there are elements in the new stories that were not introduced until after 1922 - there might be a claim of copyright infringement as to those details.
Posted by Randy Finch on Friday, February 15, 2013