Call Me Maybe is an upbeat pop hit made famous by Canadian recording artist Carly Rae Jepsen on her first EP Curiosity (2012). Here's the original version and a live version that Jepsen did with Jimmy Fallon and The Roots:

Call Me Maybe has become a meme - a self-replicating unit of culture, what the gene is to biology:


Video content for the Obama Call Me Maybe is from whitehouse.gov and is in the public domain. Audio content is an instrumental beat made by Steve Shane (@steveshane) and Matty Trump (@mattytrump) based on the original Call Me Maybe.


Written by Jepsen and Tavish Crowe and set to a bouncy rhythm by producer Josh Ramsay, Call Me Maybe has become a meme with lip-synching by various groups. The group lip-synching meme may have started with Harvard's Baseball Team. Wherever it began, the meme was rapidly picked up by others - often with the lip-synchers performing in a mildly seductive way. For example, see how YouTube versions of Call Me Maybe have been used as an advertising come-on for the 2012 Miss USA Beauty Contest (including the shameless Donald Trump and some bikini-clad competitors), the (also sometimes bikini-clad) Miami Dolphins cheerleaders, and the shirtless (and equally awkward?) Abercrombie & Fitch models.


There is also this eye-popping chatroullette version:


In addition to lip-synch versions, there have also been parody versions of Call Me Maybe, that change the lyrics (taking the sexual come-on and turning it into something else) and using a performer's own voice. Here's an example from Cookie Monster (notice how the Cookie Monster video quotes the Jimmy Fallon live performance version - down to the prominent checkered shirt and the placement of a woman with an afro that suggests a QuestLove look alike):


Here's a version that honors Batman:


And here's a version that takes the flirtatious sexuality of the original to a worst-case scenario extreme:

The (oddly prepubescent?) sexuality of the original song has apparently hit the sweet spot of pop culture. If the striptease aesthetic of many of the versions above wasn't proof enough of that, here's an audio clip from the NPR radio show All Things Considered where host Guy Raz (knowing the risque-for-NPR answer in advance?) asks Carly Rae Jepsen about the weirdest place she's encountered her own song:

If all this not-quite-sexy-sexuality isn't creepy enough for you, you can listen to assorted NPR hosts performing their own cringe-inducing version of the song here.

And, in addition the Call Me Maybe meme has inspired still images: 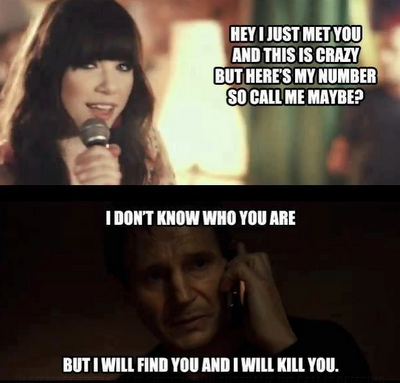 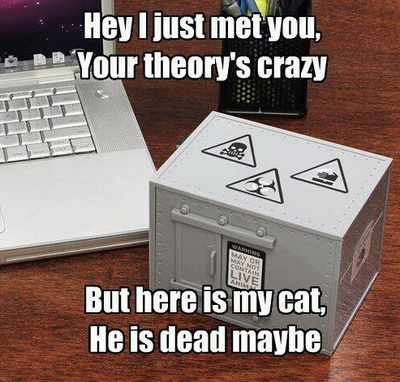 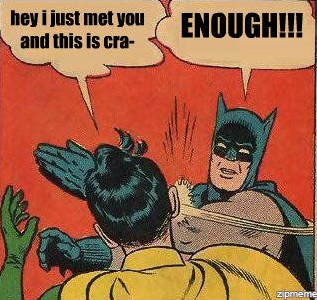 UPDATE: On Nov. 11th, 2012 US troops stationed in Afghanistan uploaded their version of the Miami Dolphin's cheerleader lip-synch: