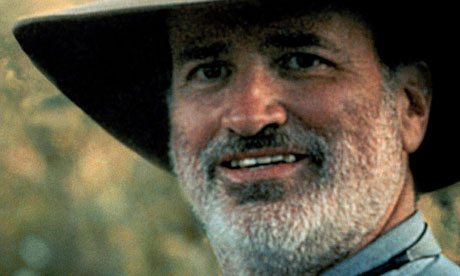 If you think Jean-Luc Godard's best film was Breathless and that Scorsese peaked with Taxi Driver, then you might want to read what Richard Brody has to say about the critical drubbing Terrence Malick's The Tree of Life has received from certain quarters - including a recent attack from Sean Penn, one of the stars of the film.

Richard Brody's Sept. 2, 2011 piece in The New Yorker suggests that some of the critics who are unhappy with Terrence Malick's The Tree of Life might simply be engaging in "earlyism." Like the critics who favor the John Coltrane of “Giant Steps” or the Miles Davis of “Kind of Blue,” Brody says there will always be some commentators who latch onto "exemplary artists" early in their careers but then "[stop] liking them when they, so to speak, [go] too far."

So the question has been posed: Has Terrence Malick (as Sean Penn recently suggested in Le Figaro) gone too far?

In particular, Sean Penn has criticized the unconventional storytelling of The Tree of Life, saying: "A clearer and more conventional narrative would have helped the film without, in my opinion, lessening its beauty and its impact."

From the praise that Richard Brody has already heaped on The Tree of Life in The New Yorker ("I haven’t seen any of the other films in competition at Cannes, but... on its own formidable merits [The Tree of Life is] utterly worthy of its Golden Palm.") it's clear that Brody disagrees with Penn.

In his Sept. 2nd, 2011 defense of The Tree of Life Mr. Brody strays from addressing any (legitimate?) critical questions about Malick's storytelling. Instead, Mr. Brody takes a swipe at Mr. Penn's motivation (For example, Brody dismisses Penn as a vain and disgruntled former employee, suggesting that Penn is criticizing The Tree of Life only because "he doesn’t get to do the kind of showy and theatrical performance for which Oscars are won.").

But Richard Brody's Sept. 2, 2011 New Yorker piece does raise one very provocative question. Why are so many skeptics saying things like this: Terrence Malick has "separated himself and his work from the usual ways of mass culture, despite belonging to it and even trading on its allure — and that, in departing from traditions and styles that were constitutive of the medium, [Malick has] somehow betrayed it."? 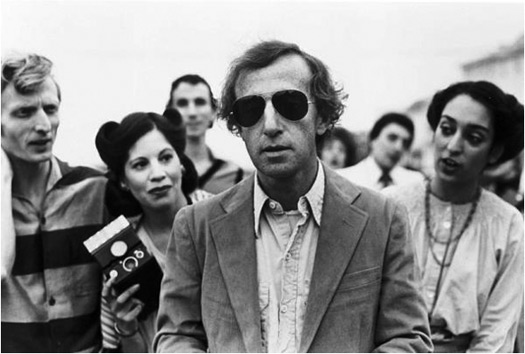