Is Netflix Chopping Off The Long Tail? 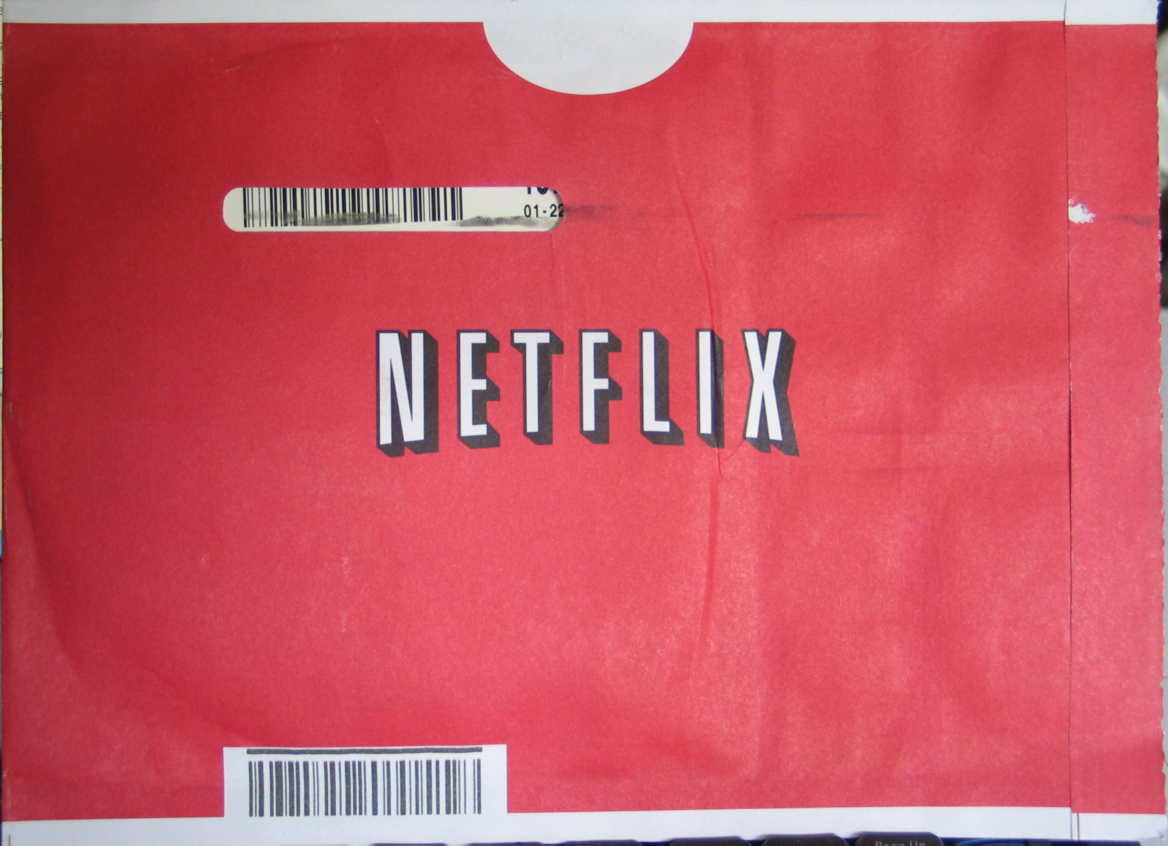 Is Netflix changing their business model (in advance of the spin-off of their DVD-by-mail business to their newly announced subsidiary Qwikster)? Is Netflix really chopping off the Long Tail and pushing indie filmmakers and their distributors toward the exit?

A troubling Sept. 27th, 2011 article in indieWIRE suggests that Netflix - the company most often cited in film business classes as a leading example of "The Long Tail" in online film distribution - may be changing their policies to favor big blockbusters and to ease out films that are renting just a few copies per night.

"One distributor says the company used to take smaller-title DVDs in relatively modest orders of 30-60 units, whereas they’re now focused on reordering only titles that can sustain hundreds of units." Netflix's new metric has reportedly had "a devastating impact" on microdistributor Carnivalesque Films (“Mardis Gras: Made in China”): That company is closing its doors next month, "in part, as a result of the new Netflix model."

Once Netflix finishes spinning-off the DVD-by-mail business (as announced last week), will they still want to stream movies that are renting just a few copies per night? Maybe. But that won't help the small distribution companies - that have built their modest revenue models and deals with filmmakers on DVD sales. Will other small distributors shutter when the steady sales to Netflix of physical media disappear?
Posted by Randy Finch on Tuesday, September 27, 2011