The Coming Deluge of Premium VOD While Movies Are Still in the Theaters? 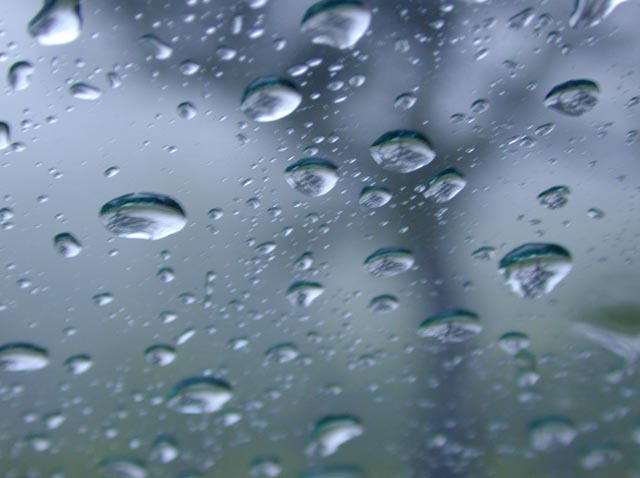 The first raindrop is one indication that a storm is about to hit. This article in the April 27th, 2011 Hollywood Reporter suggests that the April 2011 "Just Go With It" experiment with Premium VOD (see my post detailing how theatrical grosses for this Adam Sandler comedy did not drop even after "Just Go With It" became available on Premium Direct VOD) was only the first drop in what may soon become a deluge of studio films available on VOD shortly after they are released. Are we about to be awash in VOD options - including many films that are available at home via the Internet or cable even as they are still playing in first-run theaters?

Theater owners can't be happy with this news. But the studios (unhappy about losing money on the theatrical release of almost all their films, and growing weary of rationalizing those losses as advertising for home video) are unwilling to let the huge potential revenue from VOD sit untapped while all the marketing and publicity for a new release are at their peak.
Posted by Randy Finch on Wednesday, April 27, 2011